10 quick answers to 10 quick questions about the census

The 2020 Census is right around the corner, and every household should be receiving their census forms around the middle of March. But, while we wait, we know you have questions about how the process will work. Here are a few answers to the most common questions about the census.

The U.S. Constitution mandates that everyone in the country be counted every 10 years, since the very first census in 1790. The census acts as the official population count of everyone in the United States. Data from the census provide the basis for distributing more than $675 billion in federal funds annually to communities across the country – like Bryan – for vital programs that support housing, education transportation, employment health care and public policy.

2. Who is required to respond?

Everyone. All men, women and children – regardless of age or citizenship status – who are living in the United States are required by law to be counted in the 2020 Census.

3. When will I complete the census?

You will begin to receive a notice in the mail to complete the census in March 2020. Once you receive it, you can respond. Beginning in May 2020, the U.S. Census Bureau will begin following up in person with households who have not yet responded.

4. How do I respond to the census?

You will be able to choose how you respond from three options:

No matter which way you choose to respond, it should take less time than it does to finish your morning coffee.

For most college or university students, it may be confusing as to where they would be counted. Would they be counted at their parent’s home since they pay the bills or because their parent’s claim them as dependents?

The answer is no. They should be counted where they live most of the time. 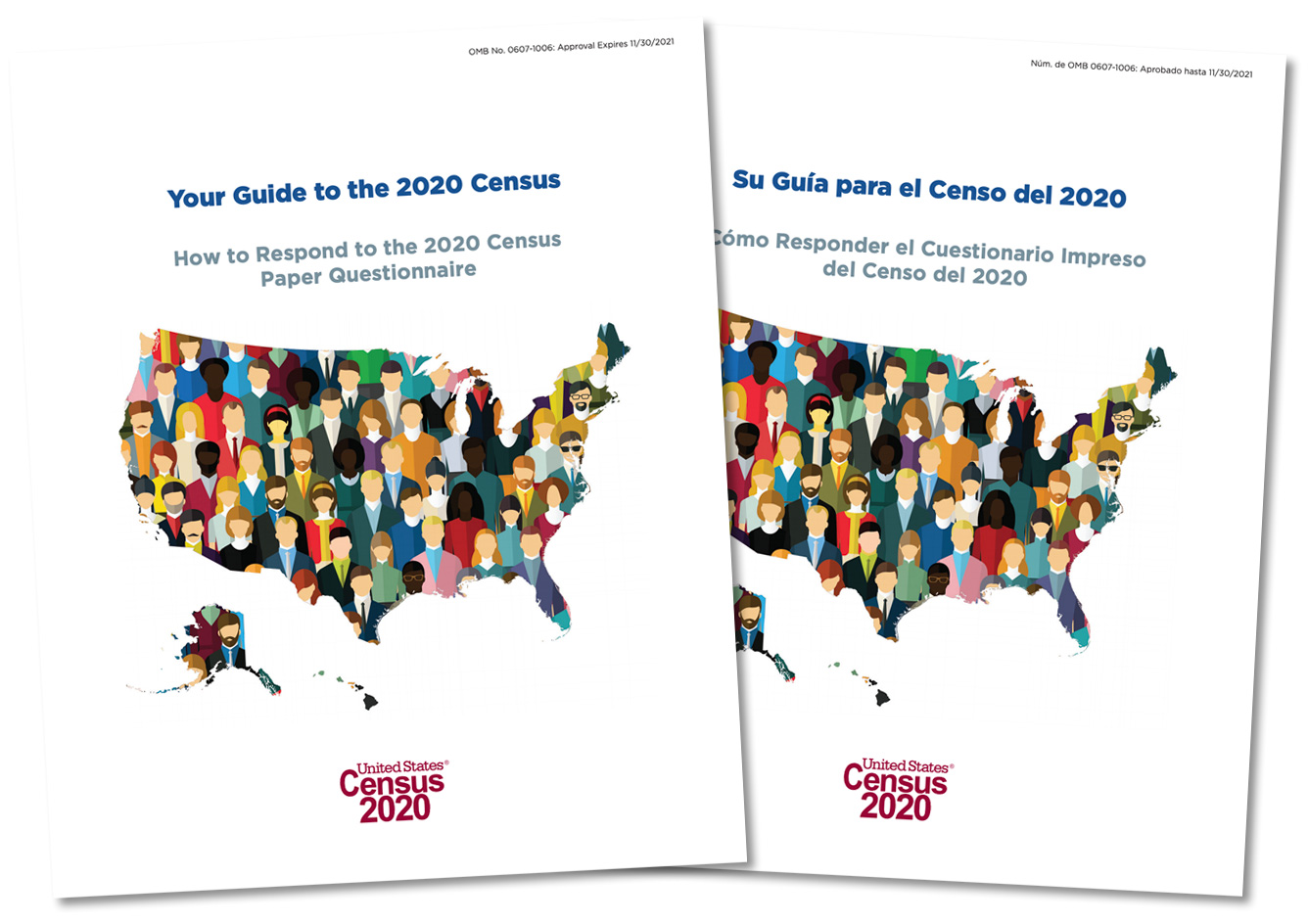 How to respond to the paper questionnaire

5. What information will be requested?

Yes. Strict federal laws protect your census responses. It is against the law for any Census Bureau employee to disclose or publish any census information that is personally identifying. Census workers take a lifelong pledge of confidentiality to handle data responsibly and keep respondents’ information private.

7. How is census data used?

Census data is used to make decisions about a wide variety of federal funds and representation in legislative bodies. After each decennial census, state officials redraw the boundaries of congressional and state legislative districts to account for population shifts. More than $675 billion in federal funds, grants and support to state counties and cities are distributed based on census data. And, local businesses use census data to determine where to locate offices, stores and new homes.

8. How do I determine where I or my children live?

9. How do I identify a census representative?

It is possible that you may receive a phone call or an in-person visit from a Census worker. Here are some ways you can verify a person is an official Census Bureau employee:

Remember, Census representatives will NEVER ask for your Social Security number, banking information or any form of payment.

10. Where can I go for more information?

There is more information about the 2020 Census at the following websites: