The City of Bryan’s Vital Statistics Office was recently honored by the Texas Department of Health and Human Services, and staff members were presented with the award at the Bryan City Council meeting on Jan. 14, 2020.

Blue Duck, the company involved in the City of Bryan’s scooter pilot program, is hosting a community town hall on Tuesday, Feb. 4 at 6 p.m.

Members of the community are invited to attend the next meeting of the City of Bryan Community Development Advisory Committee (CDAC), which will be at 6 p.m. on Jan. 21, 2020.

4 Reasons Why You Shouldn’t Text and Drive

Here are some graphics that can show you just what it is you’re doing when you choose to text and drive, why it is so dangerous, and what can be done to prevent it.

On Monday, Jan. 20, 2020, the City of Bryan Municipal Office building and all other City administrative offices will be closed in observance of the Martin Luther King, Jr. holiday.

From stormwater to road repairs to sidewalks to new parks, residents will have the opportunity to give input on some major projects and see progress made on others in 2020.

As 2019 draws to a close, we decided to take a look back at the year in Bryan through our photographer’s lens. Here’s some of our favorite photos from 2019. 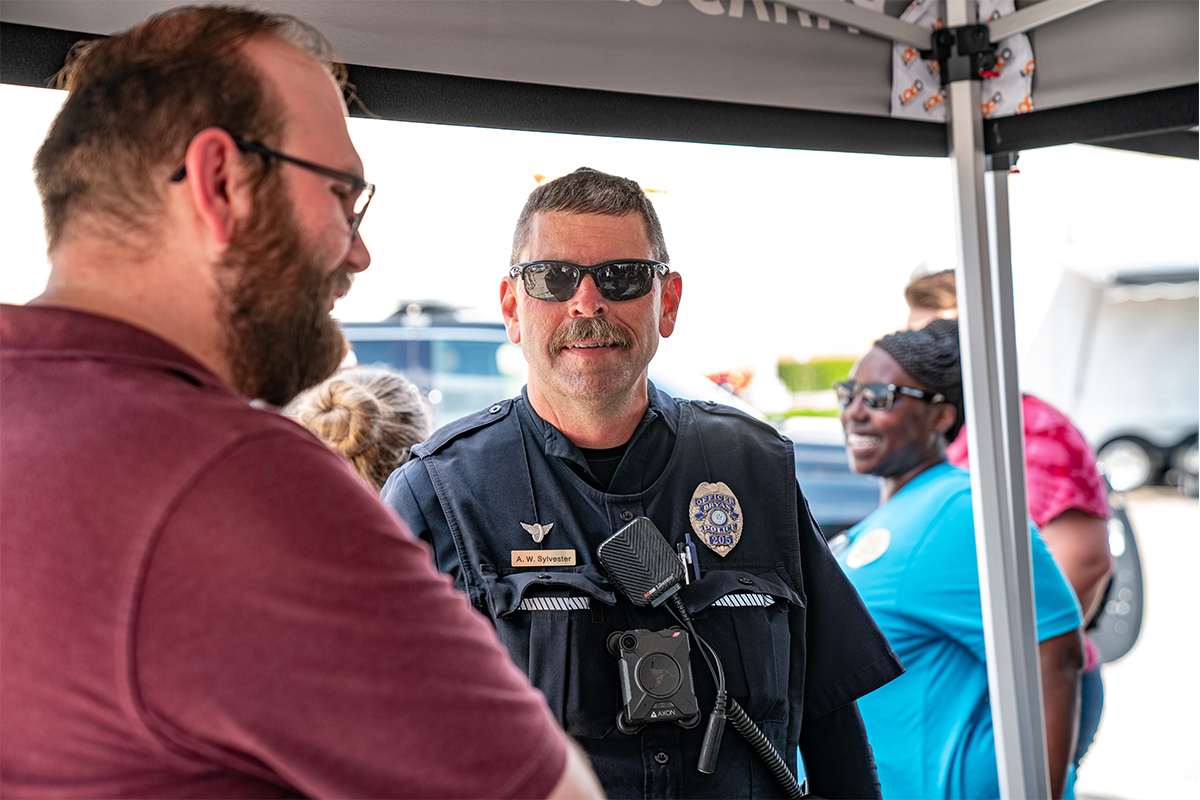 National Night Out is designed to heighten crime prevention awareness, generate community participation in crime prevention programs, strengthen police – community partnerships, and send a message to criminals that communities are organized and fighting back. This year’s event involved over 38 million people in over 16,000 communities from all 50 states, U.S. territories, Canadian cities and military bases worldwide.