Several roadways in Bryan will soon be safer for motorists during heavy rainfall, thanks to a grant the City of Bryan recently received from the state Flood Infrastructure Fund.

June 13-19, 2021 is Waste & Recycling Works Week, which is a time for us to come together to show our appreciation for the men and women in the waste management industry.

The City of Bryan was recently honored by the Computer Technology Industry Association (CompTIA) and the Public Technology Institute (PTI) as a winner in the 2021 PTI Solutions Awards for its Cyber Warrior cybersecurity program.

On Monday, May 31, 2021, the City of Bryan Municipal Office Building and all other city administrative offices will be closed in observance of Memorial Day. City offices will resume normal operating hours on Tuesday, June 1, 2021.

Feed your mind on Wednesdays at the Palace Theater

On Wednesdays in June, bring your lunch or grab some from a nearby restaurant and come sit outdoors at The Palace Theater in Historic Downtown Bryan to learn something new and interesting from expert presenters.

Woodville Road from Old Hearne Road to the bridge at State Highway 6 has been completely reconstructed, allowing for better traffic flow, pedestrian access and improved sewers.

Building Safety Month is an international campaign by the International Code Council that takes place in May to raise awareness about building safety. 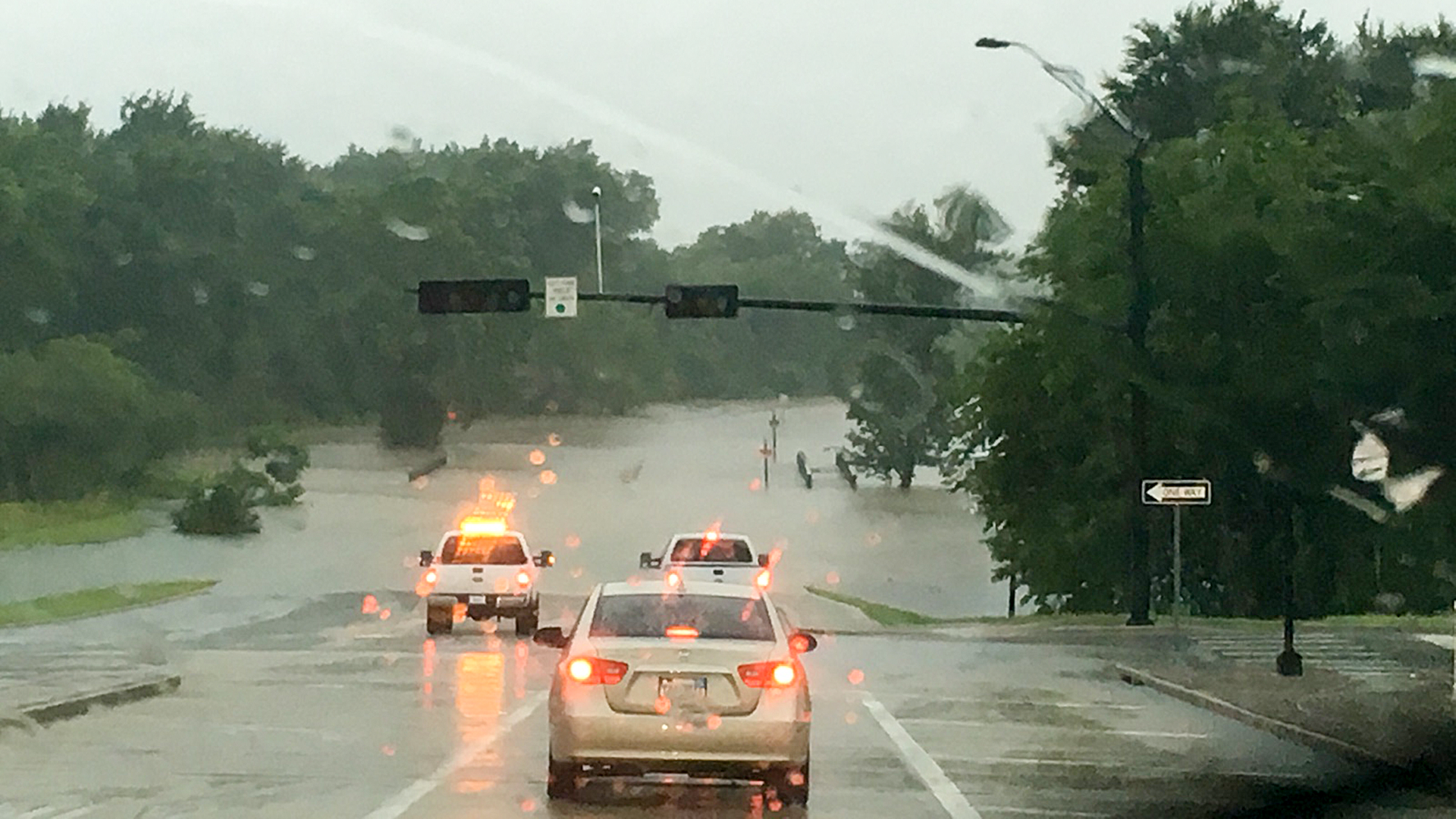 Several roadways in Bryan will soon be safer for motorists during heavy rainfall, thanks to a grant the City of Bryan recently received from the state Flood Infrastructure Fund (FIF).

The FIF was approved by Texas voters in 2019 and is administered by the Texas Water Development Board (TWDB), the Texas Department of Emergency Management and the Texas General Land Office.  The city received a $180,000 grant to help fund a $450,000 project to install a flood early warning system. This system will employ a suite of high flood water alert sensors for 20 flood-prone roadways in the community.

Although not all locations have been finalized, city staff have identified several highly traveled locations to receive the system, including Old Reliance Road at Carter’s Creek, Villa Maria Road at Burton Creek and Oak Ridge Drive at Barak Lane. Additional locations will be chosen based on input from emergency services personnel and the city’s Streets & Drainage and Geographical Information Services departments.

“We are celebrating that we received the grant from the state and that the state recognized how important a project such as this is for our community,” said Sam Vernon, Assistant City Engineer.

In addition to enhancing safety, the sensors will also collect rainfall data that will be used to help guide decisions made about stormwater-related capital improvement projects and assess how development impacts stormwater flow downstream.

Grant documents and contracts were approved by the Bryan City Council at their June 8 meeting. Construction of the sensors is planned to begin by fall of 2021 and continue through 2023.