City of Bryan seeking applications for boards, commissions, and committees

Are you interested in getting involved and contributing to the future of the City of Bryan? Consider applying to serve on one of the city’s many volunteer boards, commissions and committees. By joining a city board, you can make a difference by having a say in how the City of Bryan grows and operates.

Due to the ongoing drought, elevated temperatures, and excessive line breaks, the City of Bryan is asking its water customers to voluntarily limit their amount of water usage for outdoor watering.

Notice of Deadline to File Applications for Place on the Ballot

Notice is hereby given that applications for a place on the City of Bryan General Election and Special Election ballots may be filed during the following time.

The City of Bryan is proposing a stabilization project to reduce erosion and improve the Briar Creek channel. The city will be holding its first Public Outreach meeting at the Bryan Municipal Office Building, on Wednesday, July 20, 2022.

Filing for candidacy in the City of Bryan’s general election to be held on Nov. 8, 2022, will begin on July 25 and end at 5 p.m. on August 22. Candidate packets are available in the Bryan City Secretary’s Office in the Bryan Municipal Building, 300 South Texas Avenue, Room 302, or can be sent via email.

It’s about 8 a.m., and while you’re dropping the kids off at school or pouring your first cup of coffee, the firefighters and paramedics at Bryan’s Fire Station 5 are rolling out on a call. Never knowing what they may encounter, it’s their job to walk into the unknown. Among them is Cody Pinner: firefighter, certified paramedic, and The Eagle’s Reader’s Choice for this year’s Best Firefighter.

Cody, a Bryan resident since 2001, never expected to be nominated, let alone be selected, as the best firefighter. Both surprised and appreciative, he’s happy to serve his community. “I was surprised,” said Cody, “…it’s really cool.” 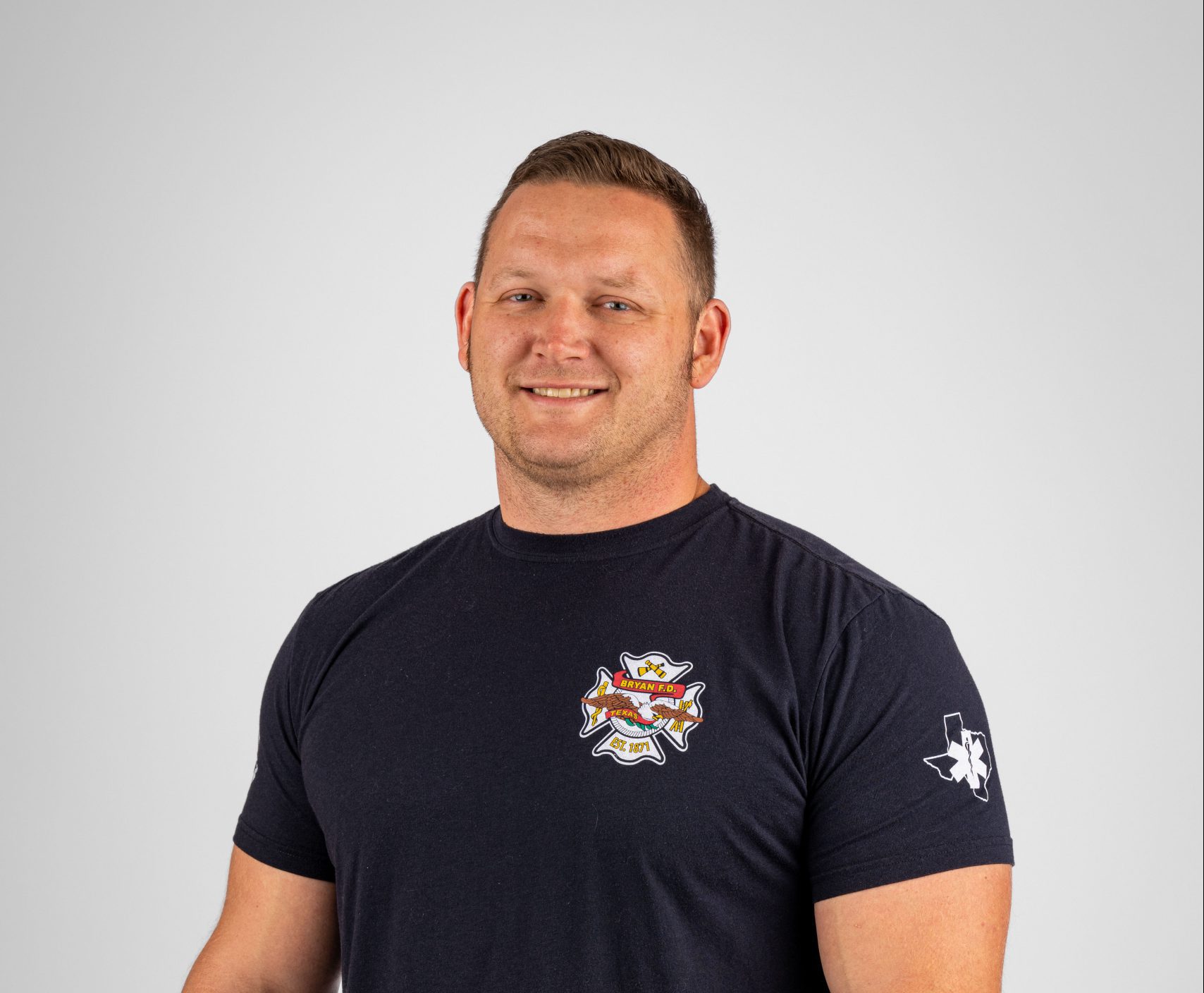 “I’m very proud of him. He’s a very hard worker and does a great job for our fire department and sets an example for others,” Bryan Fire Chief Giusti said. “He’s a motivated individual who serves with empathy and cares a great deal about the department and the community.”

After graduating high school, Cody attended Blinn College, where he received his firefighter’s certification and joined the Bryan Fire Department.

Coming up on his seventh year with the department, Cody has gathered a lot of great memories, but his favorite is fundraising and working with the kids with the Muscular Dystrophy Association. As for his favorite part of the job? That would be hanging out with his crew, which he assured us would not let being selected “best” go to his head. 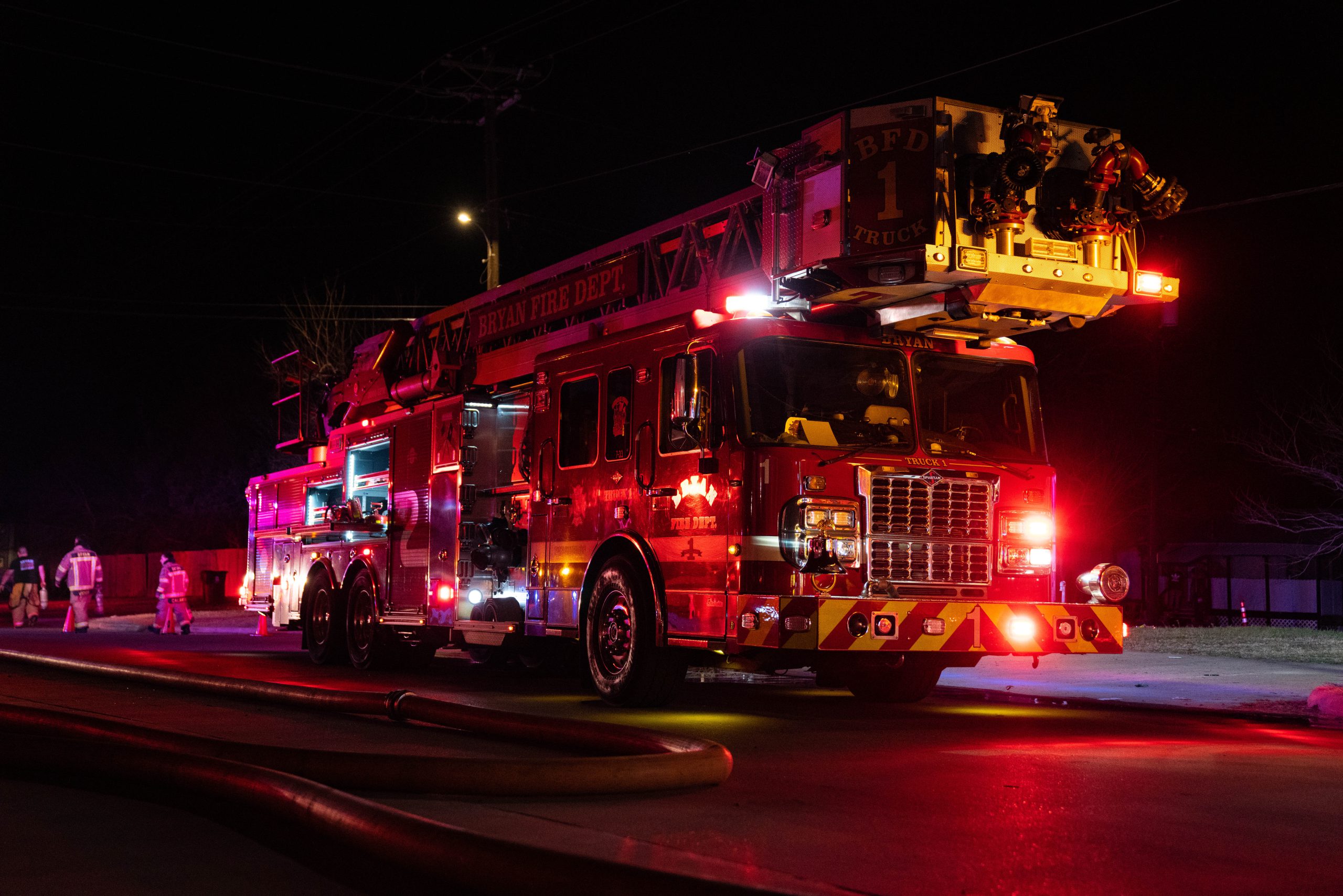