City of Bryan seeking applications for boards, commissions, and committees

Are you interested in getting involved and contributing to the future of the City of Bryan? Consider applying to serve on one of the city’s many volunteer boards, commissions and committees. By joining a city board, you can make a difference by having a say in how the City of Bryan grows and operates.

Due to the ongoing drought, elevated temperatures, and excessive line breaks, the City of Bryan is asking its water customers to voluntarily limit their amount of water usage for outdoor watering.

Notice of Deadline to File Applications for Place on the Ballot

Notice is hereby given that applications for a place on the City of Bryan General Election and Special Election ballots may be filed during the following time.

The City of Bryan is proposing a stabilization project to reduce erosion and improve the Briar Creek channel. The city will be holding its first Public Outreach meeting at the Bryan Municipal Office Building, on Wednesday, July 20, 2022.

Filing for candidacy in the City of Bryan’s general election to be held on Nov. 8, 2022, will begin on July 25 and end at 5 p.m. on August 22. Candidate packets are available in the Bryan City Secretary’s Office in the Bryan Municipal Building, 300 South Texas Avenue, Room 302, or can be sent via email. 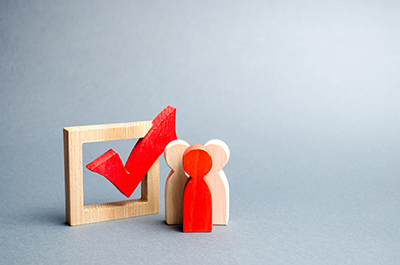 In order to be a candidate, a person must:

Candidate packets are available in the Bryan City Secretary’s Office in the Bryan Municipal Building, 300 South Texas Avenue, Room 302, or can be sent via email. After the filing deadline, an orientation session for candidates will be conducted.