The Coulter Drive and East 32nd Street/Carter Creek intersection will be completely closed to traffic starting Monday, Nov. 23, 2020 until early January 2021 as part of the Coulter Drive Reconstruction Project.

On Thursday, Nov. 26, and Friday, Nov. 27, 2020, the City of Bryan Municipal Office building and all other City administrative offices will be closed in observance of the Thanksgiving holiday and will resume normal operating hours on Monday, Nov. 30

Fats and oils from cooking grease are major sources of stoppages within the sewer system because when poured down the drain, these items coat, congeal, and accumulate onto the sewer pipes – causing reduced flows and promoting backups.

Bryan Animal Services is asking for the public’s help in locating a dog that bit a person on Saturday, Nov. 14, 2020. Authorities said the person was bit around 7:10 p.m. near the 1500 block of Woodbine Court.

Taming the flame: Protecting your kitchen from fire

There are many different ways that a fire can break out in a home or commercial kitchen. Yet, they can all be prevented by following safety regulations, being prepared in case a fire does start and by using common sense.

Celebrating the holidays a community effort in Bryan

The winter holidays are going to look a little different this year, but the City of Bryan and Destination Bryan are teaming up to ensure that everyone can continue to celebrate as a community.

The Woodville Road and Old Hearne Road intersection will be completely closed to traffic starting Monday, Nov. 9, 2020 until further notice as part of a capital improvement project in the area.

United Way Hamburger Fundraiser from the comfort of your car

10 things you didn’t know about the Bryan Animal Center

Have you been thinking about adding a pet to your family? It’s National Animal Shelter Appreciation Week (Nov. 1-7, 2020), which is the perfect time to add that furry family member. 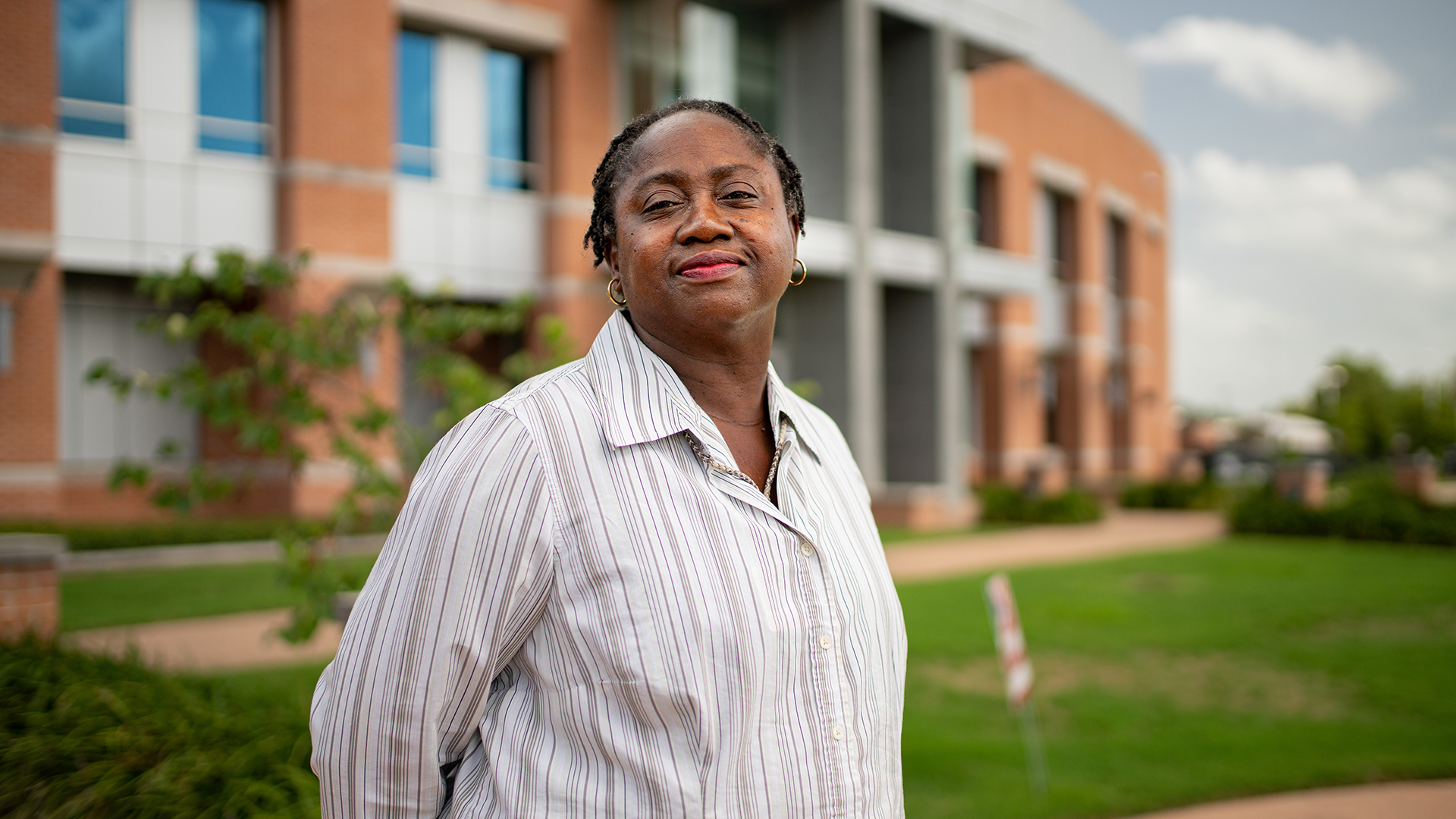 Forty years ago, Marilyn Newton was working at Texas A&M University when one of her friends who worked for the Bryan Municipal Court mentioned there was a job opening as a Municipal Court clerk. Newton thought it sounded interesting, applied, and in 1980 was hired as a General Clerk.

“The job is never the same every day,” she said. “You can always expect something different.”

Newton worked her way up from General Clerk to Senior Clerk, Senior Deputy Court Clerk and to Lead Deputy Court Clerk, which is the position she holds today. She received her Level I and II Court Clerk certifications, earned her Associate of Applied Science degree in Criminal Justice from Blinn College, and was named the Division Employee of the Year through the city’s BEST program in 1993.

“Her number of years of service speaks volumes of her dedication,” said Court Administrator Chad Eixmann. “That level of loyalty to one’s employer is something you rarely find these days.”

During her 40 years with Municipal Court, Newton has seen numerous changes in her responsibilities. Initially, court clerks were responsible for birth and death certificates, but now those are handled through the city’s Vital Statistics office. Some of the more obvious changes have been with technology – Newton remembers processing payments manually instead of through computers.

Today, much of Newton’s responsibilities include answering phones, processing payments, handling mail requests and working in the court room, but her favorite part of the job is the customer service aspect.

“It’s showing empathy for the customer and providing options that may apply to their case.”