The City of Bryan has two of the best public safety agencies in the country, and both have the training, accolades and certifications to prove it. Over the last several years, the Bryan Fire Department and Bryan Police Department have focused on public education and outreach to build stronger bonds in the community. 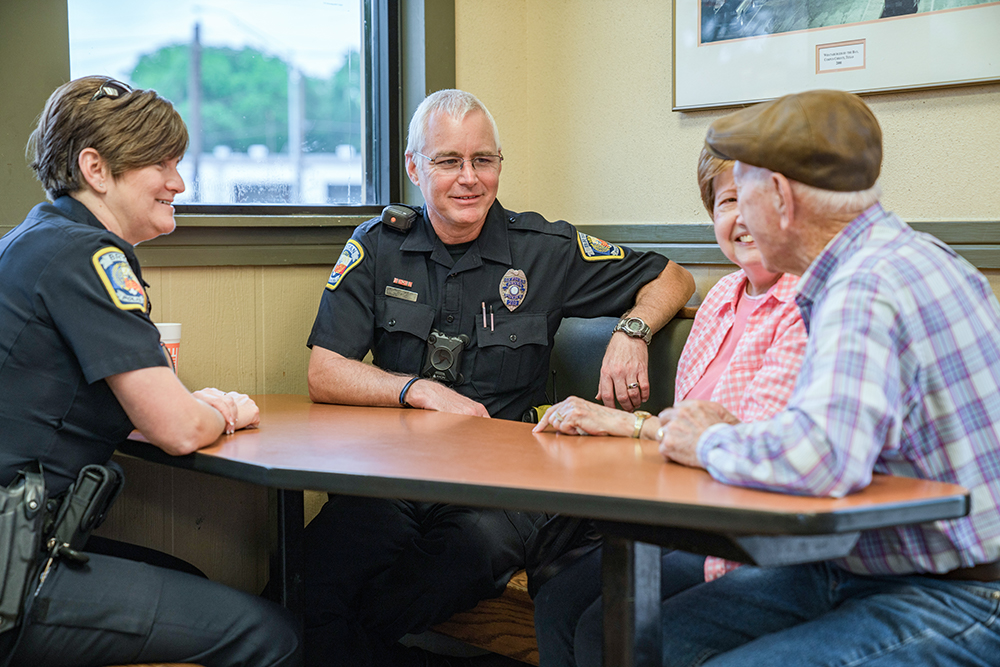 Of all of the Bryan Police Department’s achievements over the last several years, the one that affects the community most is the decrease in Part 1 crimes (murder, manslaughter, sex offenses, robbery, aggravated assault, burglary, motor vehicle theft and arson). In the last 10 years, there has been a 49 percent reduction in Part 1 crimes in Bryan – an effort that Police Chief Eric Buske attributes to the department working with the community and the City Council to obtain the resources needed to make it happen.

BPD is authorized to have 157 sworn officers that responded to 70,000 radio calls in 2017 and 63,000 in 2018. As of July 31, they responded to more than 36,000 in 2019. They also have numerous programs to help educate and serve the community, including attending neighborhood meetings, the Citizens Police Academy and hosting community events like Coffee with a Cop throughout the year.

The department has put significant efforts toward ensuring its policies and practices are among the best by looking at hundreds of standards and best practices in the field. BPD Is one of 3 percent of law enforcement agencies nationwide and 1.5 percent of agencies in Texas that is accredited through the Commission on Accreditation of Law Enforcement Agencies (CALEA). They have been accredited through CALEA since 2006.

The department added to that accolade in early 2019; it became one of 3.7 percent of Texas law enforcement agencies who are recognized through the Texas Police Chiefs Association Law Enforcement Agency Best Practices Program.

Moving forward in FY20, Buske said the department will continue to focus on training. About two years ago, BPD started its own police officer training academy, which allows the department to teach new hires from start to finish in a smaller class setting. Another class of officers is scheduled to begin the academy in the spring. And, in the near future, they will begin to focus on more realistic training scenarios department-wide and are receiving extra training on specialized topics such as human trafficking. 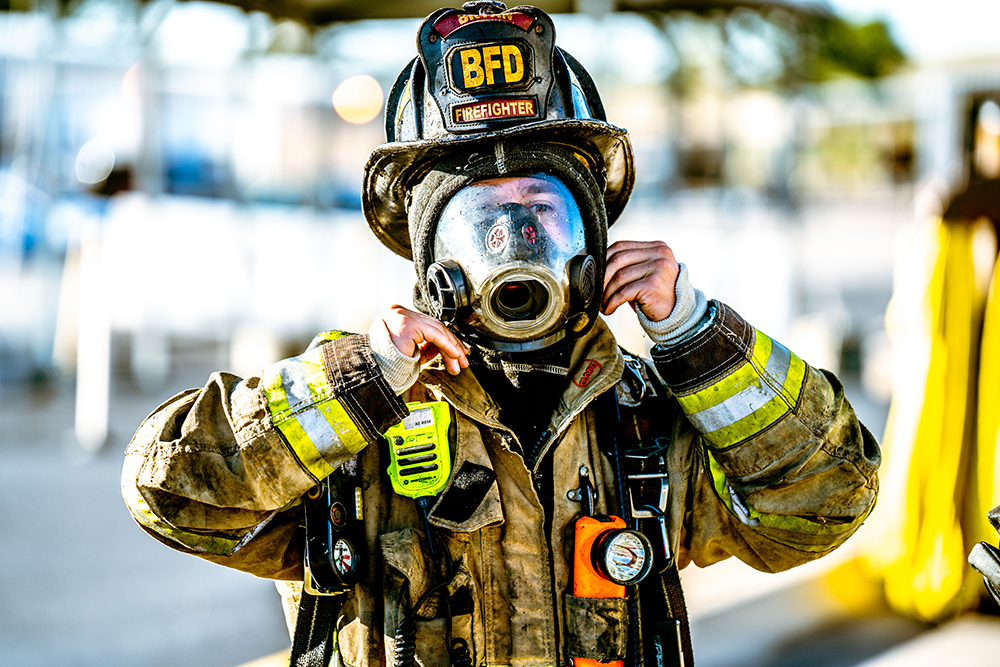 Bryan Fire Department’s recent accreditations and achievements put it in the top among fire service agencies both in Texas and nationally.

In 2018, BFD received the Insurance Services Office (ISO) top rating of Class 1, putting it among less than 70 agencies in Texas and less than 400 agencies nationwide. The department also was recognized by the Texas Fire Chiefs Association Best Practices Program in 2018. And in 2019, the BFS EMS services became accredited through the Commission on Accreditation of Ambulance Services for the first time, making it one of 11 agencies in Texas and one of only two fire-based EMS services in the state to be accredited.

Thanks to the 145 authorized firefighters, BFD is able to continue responding to calls quickly. The department responded to more than 12,500 calls in 2018, and data shows it is on track to respond to even more in 2019 – all with an average response time of 6 minutes.

The department’s efforts to be more efficient and safer don’t stop there. Over the last several years, and in FY20, BFD has focused on technology-based initiatives to increase safety both in the community and for its firefighters.

In 2019, the department replaced all of its self-contained breathing apparatus with updated technology that allows an incident commander to identify individual firefighters within a scene and remotely monitor air levels of each firefighter. Additionally, staff implemented on-scene decontamination policies and added additional health screenings to proactively detect and reduce exposure to cancer-causing carcinogens.

In FY20, the following initiatives are planned: