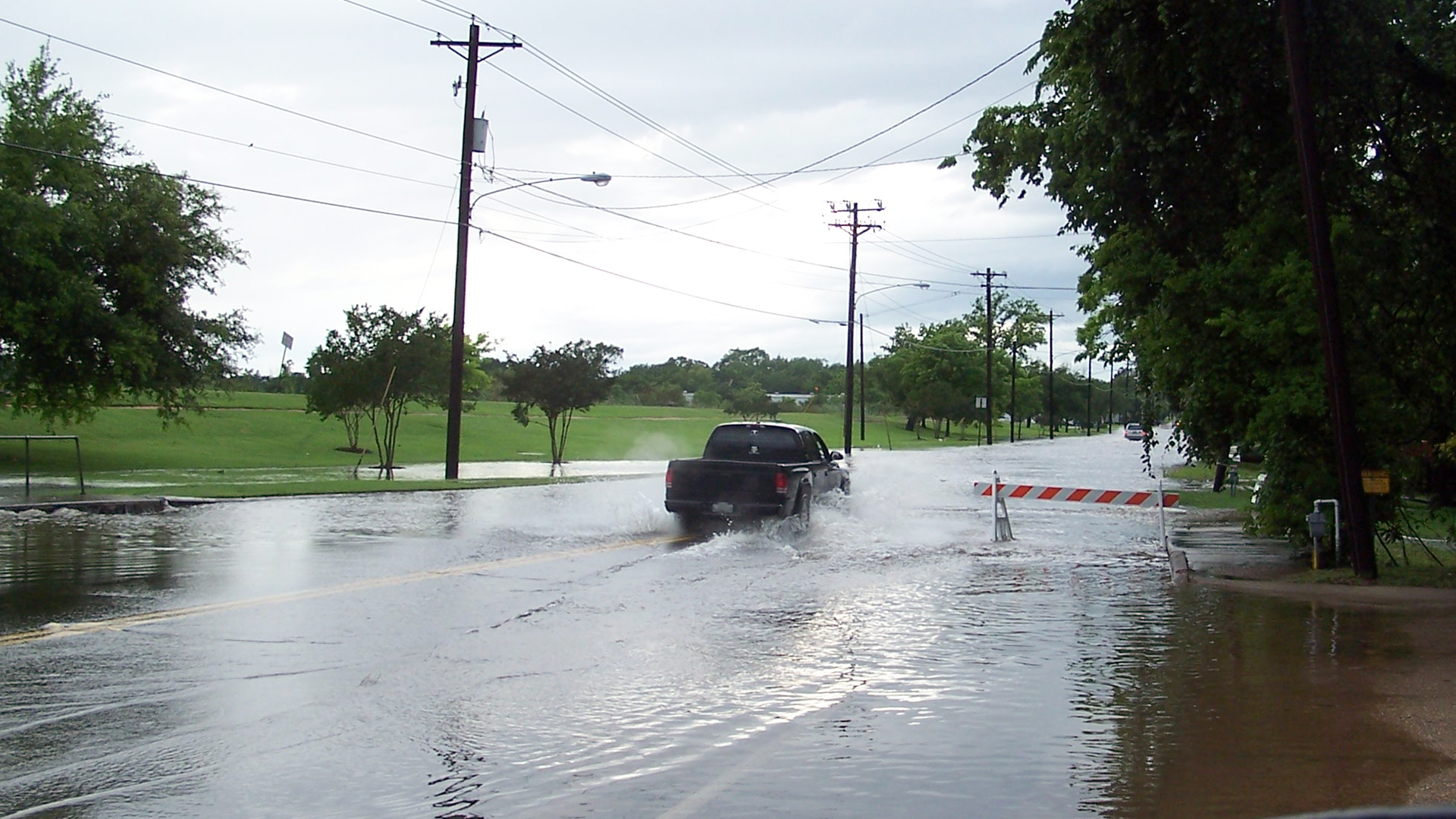 Several roadways in Bryan will soon be safer for motorists during heavy rainfall, thanks to a grant the City of Bryan recently received from the state Flood Infrastructure Fund (FIF).

The City of Bryan received a $180,000 grant to help fund a $450,000 project to install the Bryan Flood Early Warning System (B-FEWS). This system is a suite of sensors that will be installed along roadways where water is known to overtop during heavy, or short, high-intensity rain events. The system will detect water over the road and trigger flashing beacons to warn drivers to “Turn Around, Don’t Drown”.  It will also alert emergency response crews and city staff to coordinate preemptive roadway closures.

Residents interested in learning more about B-FEWS are encouraged to attend a public meeting about the system, which is scheduled for deployment over the next 12 to 18 months.

There will be short presentation followed by a chance to meet with staff to ask questions, review potential locations of the flashing beacons, and leave comments.