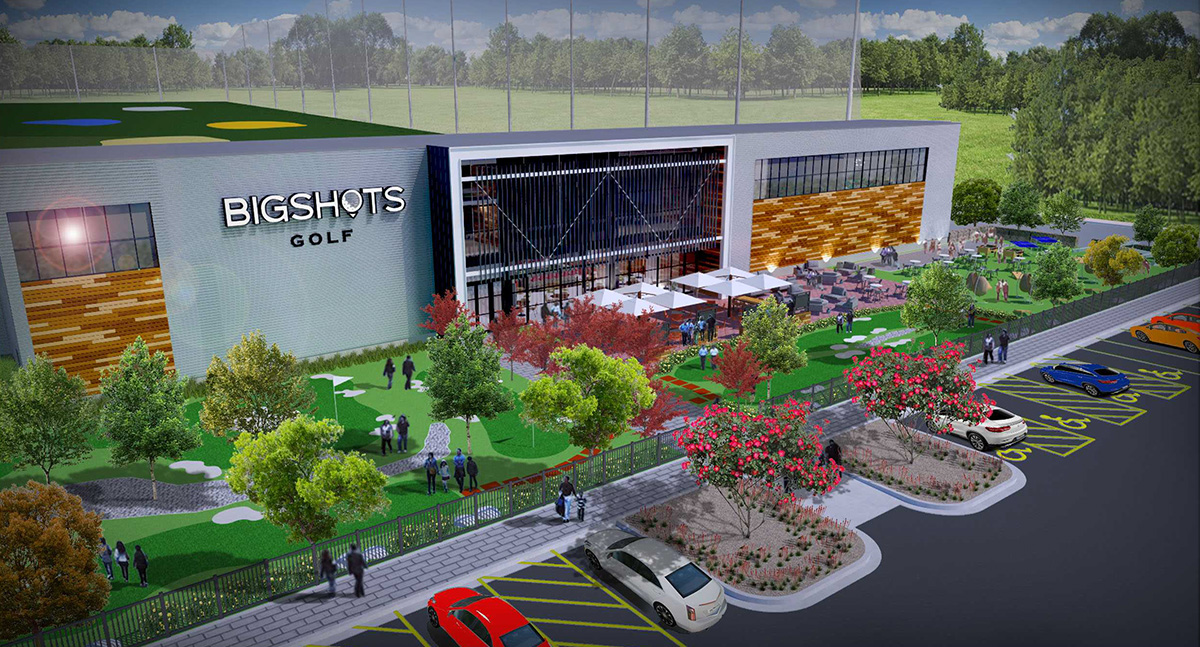 BigShots Golf is coming to Aggieland

The City of Bryan is proud to be partnering with ClubCorp to bring a game-changing entertainment and culinary experience to the new Travis Bryan Midtown Park.

BigShots Aggieland is a 35,000‐square‐foot cutting‐edge golf, dining and entertainment venue that will be part of a wealth of recreational amenities at the new park complex in Midtown Bryan.

Located in the heart of Bryan-College Station, the two‐story BigShots Aggieland, the fourth BigShots Golf location nationwide, will include 60 game bays and is expected to open to the public in the spring of 2021. 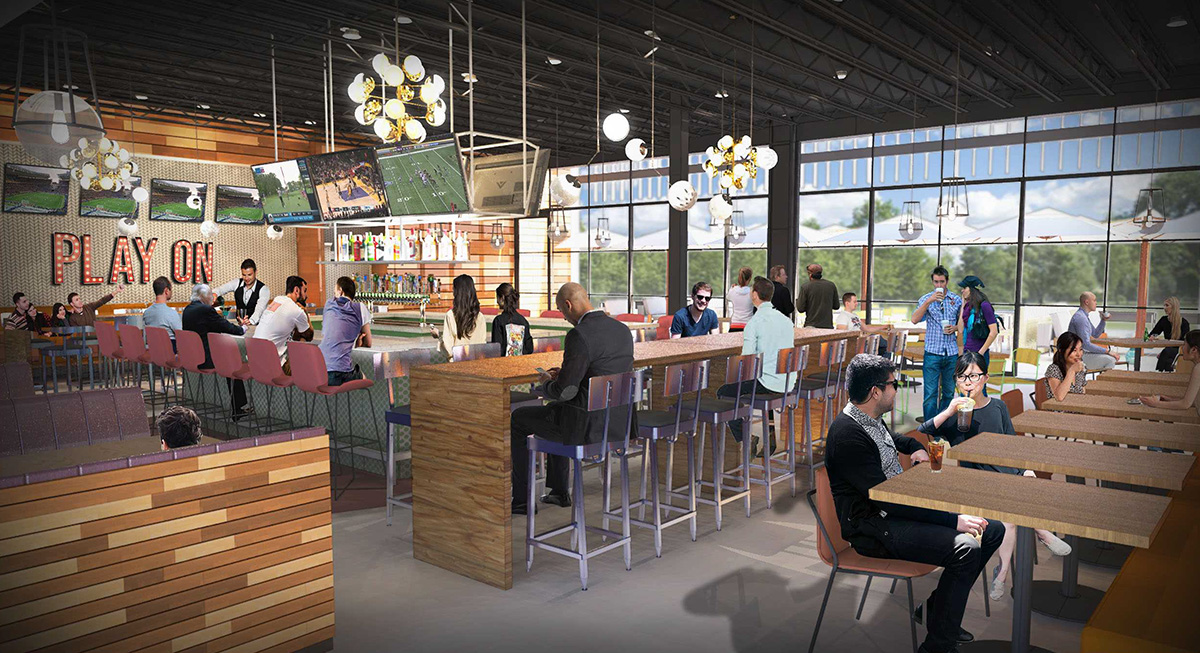 BigShots Aggieland will feature cutting edge technology that includes a Doppler radar tracking system designed for players of all ages and skill levels. Avid golfers can play full rounds on virtual golf courses all over the world, while novice players, families and children can take part in interactive games such as Knockout and Pinball. 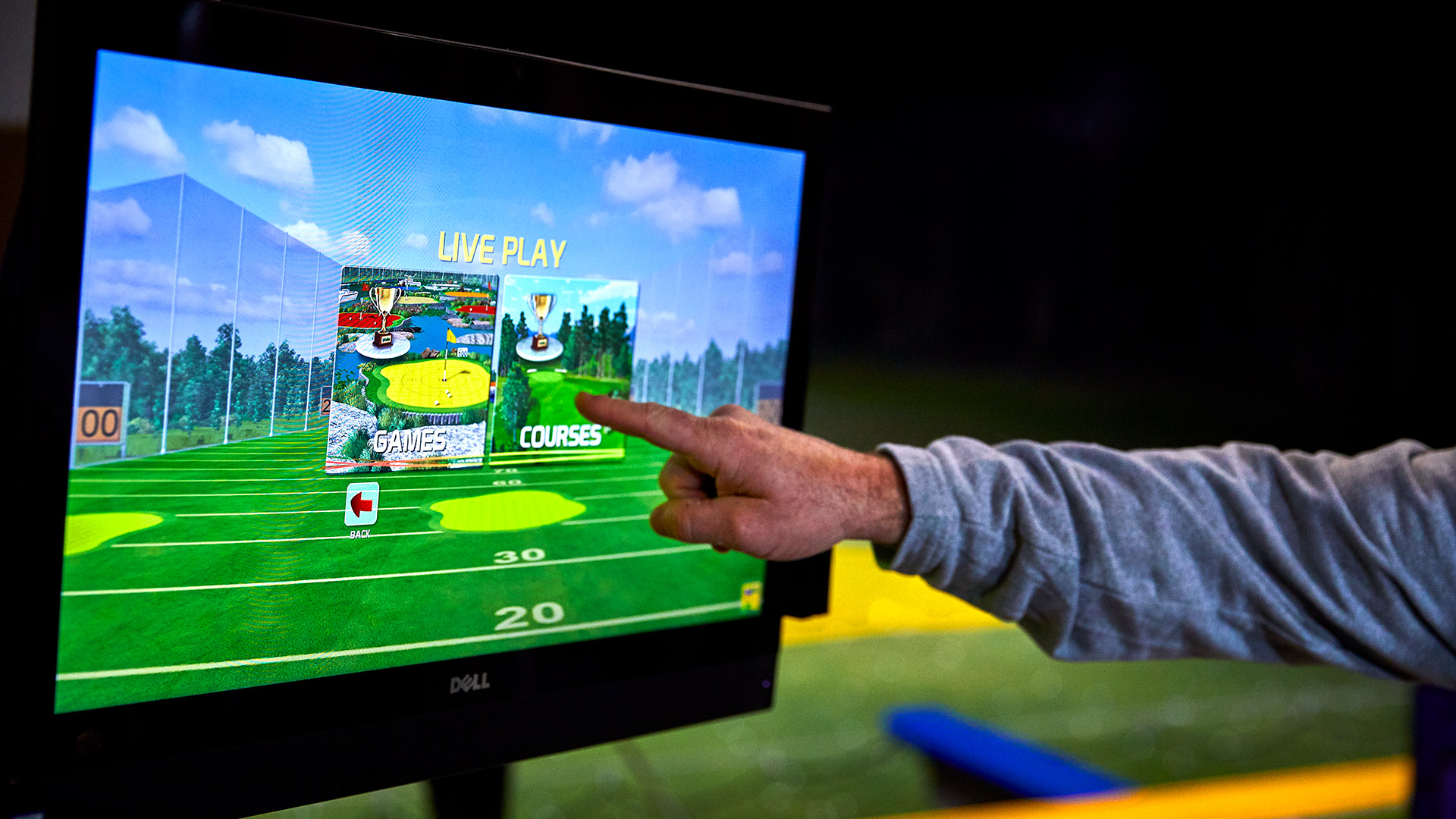 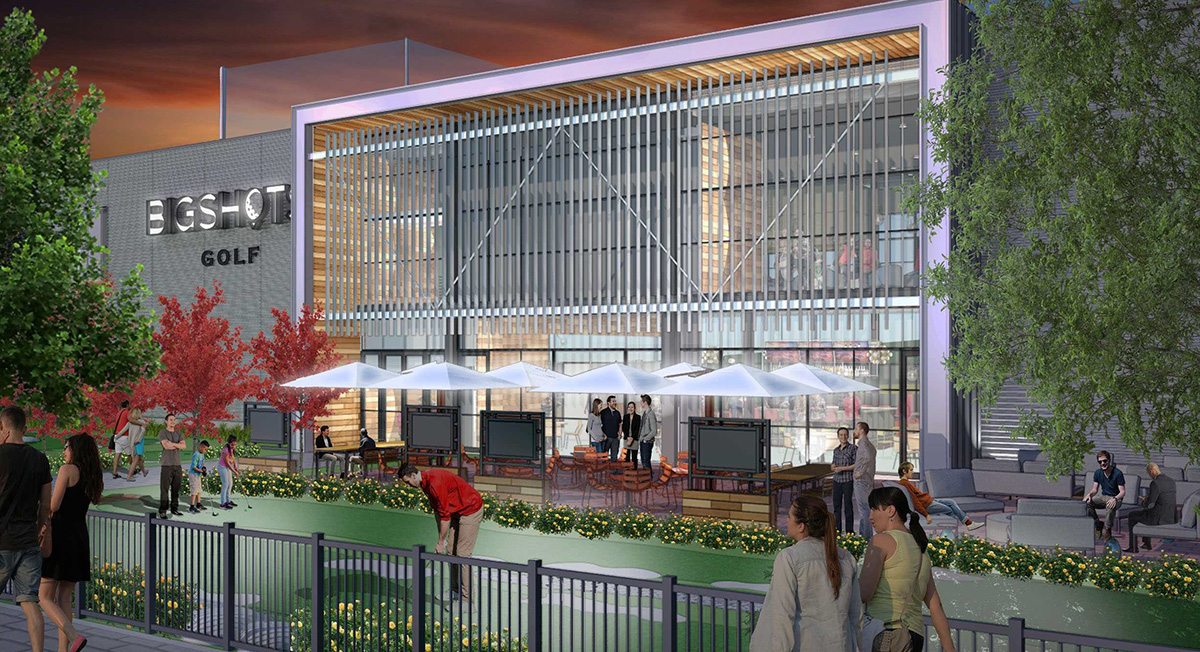 About the Park Project

The City of Bryan contracted with Burditt Consultants to develop a feasibility study and Master Plan for a new regional park, located at the former Travis B. Bryan Municipal Golf Course, the existing Williamson Park, and Astin Recreation Area. 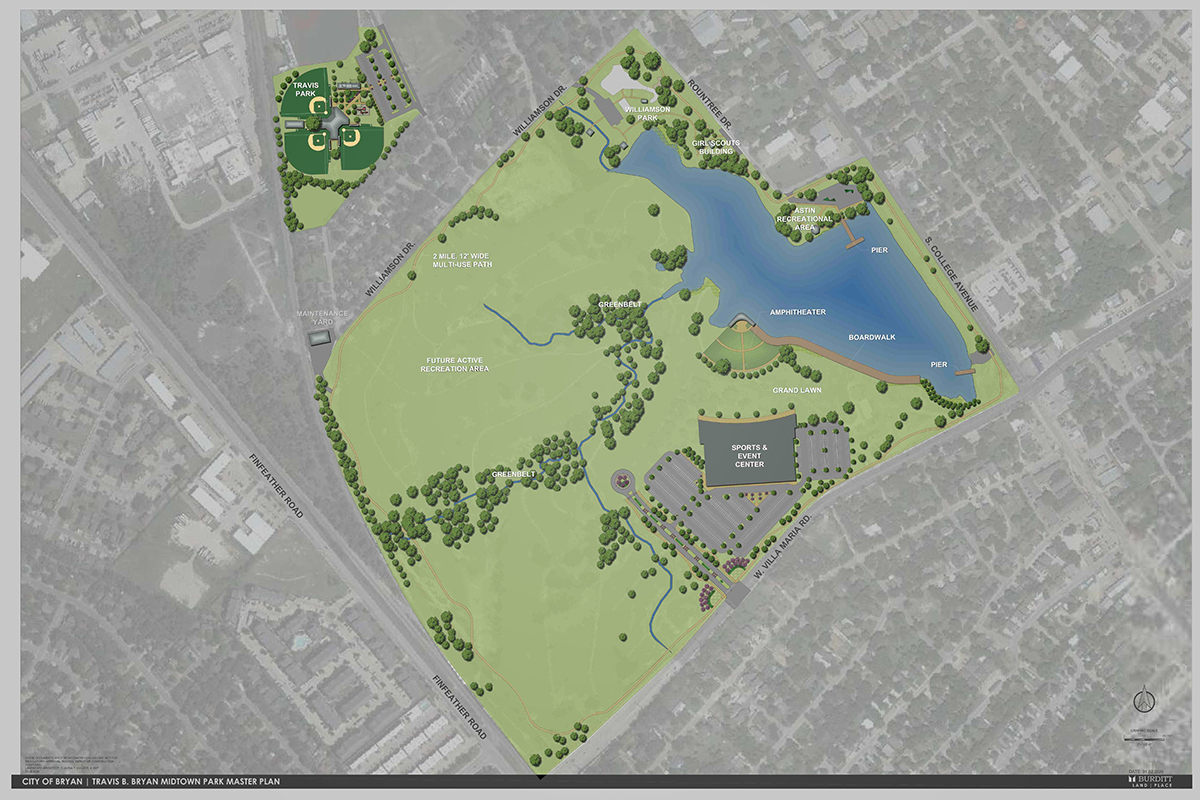 The new Travis Bryan Midtown Park should be a world-class destination featuring outdoor athletic fields, indoor recreation facilities and nature-based recreation opportunities. And integrated social and ecological approach that promotes public health, cultural awareness and environmental stewardship is desired. In addition, the new park must be unique in purpose as well as design to provide a catalyst for the positive redevelopment of the entire Midtown corridor.

Programming directives, identified throughout the process, are summarized under the attributes of function, form, economy and time. They include, but are not limited to, the following: 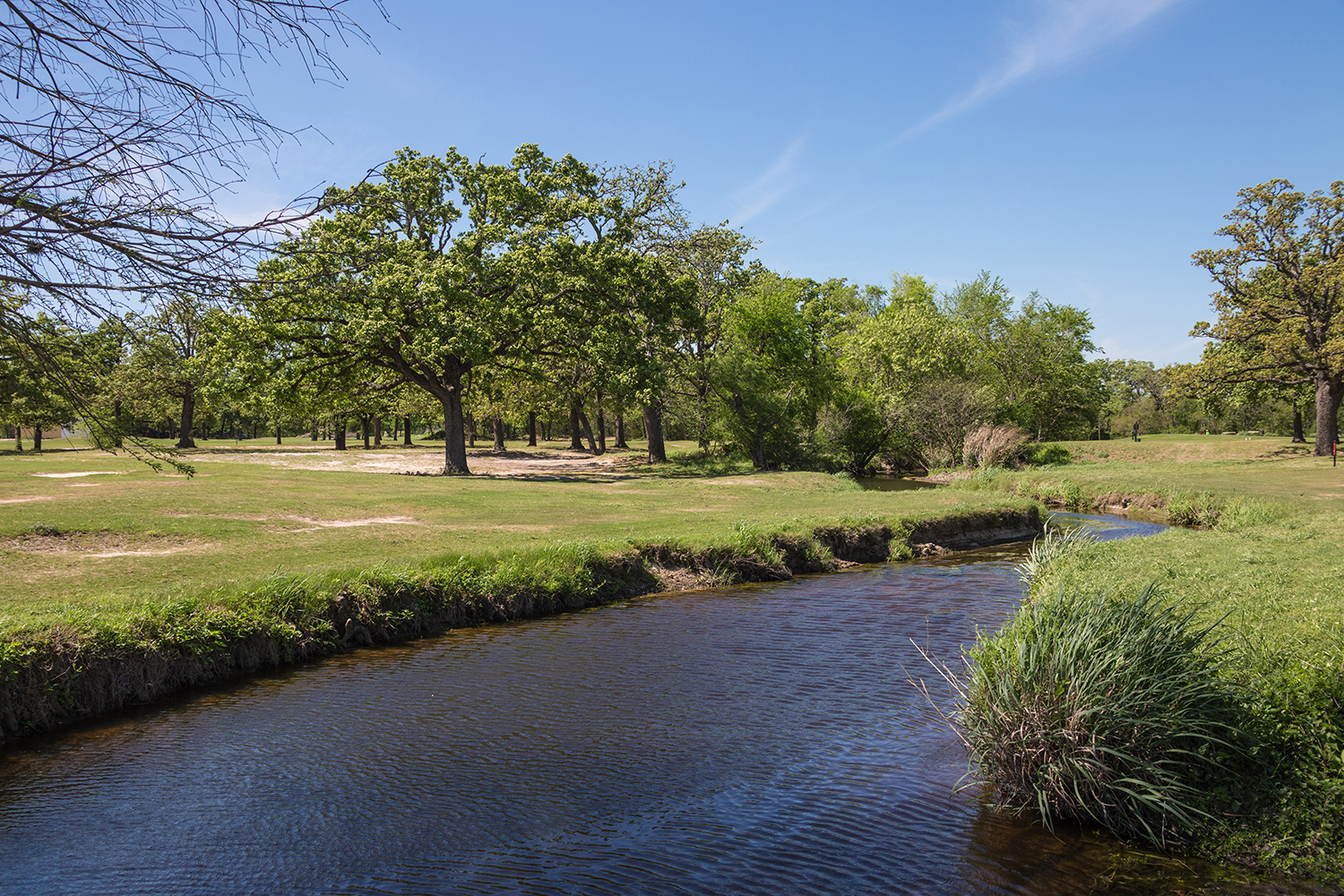