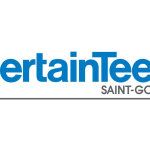 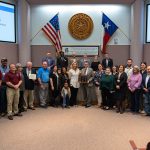 The City of Bryan’s Planning and Development Services was awarded the 2022 Richard R. Lillie, FAICP Planning Excellence Recognition Program from the Texas Chapter of the American Planning Association for the seventh consecutive year. The City of Bryan is one of 44 municipalities throughout Texas to be recognized. 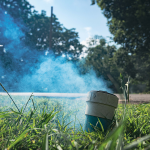 Smoke testing to begin Jan. 12 in central/west areas of Bryan 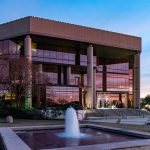 City of Bryan Municipal Office Building will be closed on Monday, Jan. 16 in observance of Martin Luther King Jr. Day and will resume normal operating hours on Tuesday, Jan. 17. 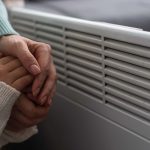 Warming centers will be available Thursday through Sunday in Brazos County for those seeking relief from the expected freezing temperatures. 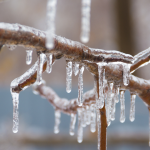 Are you prepared for the freezing temperatures?

The City of Bryan Municipal Office Building and all other city administrative offices will be closed on Thursday, Dec. 22 through Monday, Dec. 26 in observance of the Christmas holiday and will resume normal operating hours on Tuesday, Dec. 27.

City offices will also be closed on Monday, Jan. 2, 2023 in observance of New Year’s Day and will resume normal operating hours on Tuesday, Jan. 3.

Established in 2000, the Annual Mayor’s Downtown Impact Award recognizes business owners who have influenced the revitalization of Historic Downtown Bryan, and have directly contributed to making Bryan a better place to live, work and do business.

BCS Modern was created in 2010 with the sole purpose to redevelop Downtown Bryan into a place where they wanted to live. While others had already begun rehabilitating old, forgotten buildings downtown – no one wanted to be the first to build something new. Chris and René’s first three projects downtown were the first, second and third new developments in 55 years. They strive to incorporate art, sustainability and a higher expectation of design and architecture with each project. The restoration of the Queen Theatre is one of their proudest accomplishments.

René Graham is a founding board member of Downtown Arts & Culture Association (DACA) and won the first National Endowment for the Arts (NEA) grant in Bryan to make sure that art was the foundation of their developments. 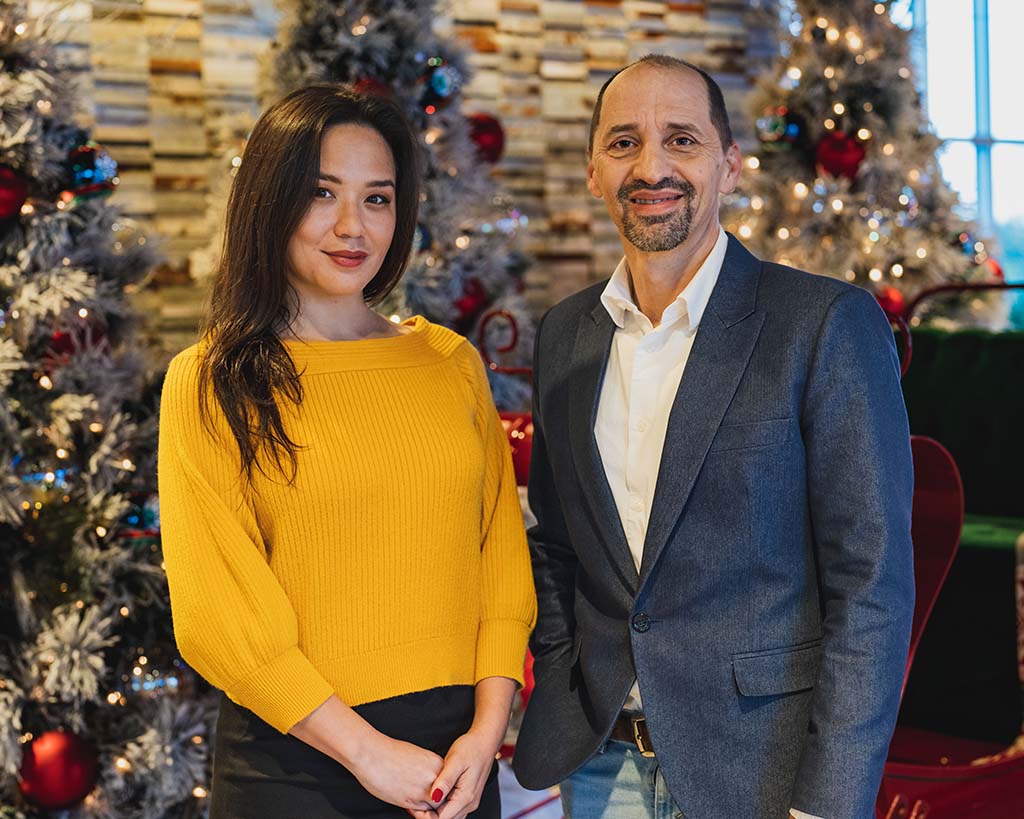 BCS Modern has completed the construction and development of $8 million of real estate in Downtown Bryan – with another $24 million in process. Current projects include Jordan’s Lofts, the first multi-use development in Downtown Bryan in almost 100 years, and Lorca which will feature luxury multifamily units, retail space and an art gallery sponsored by the Arts Council of Brazos Valley.

Their initiative and dedication have fueled new interest in getting others on board to make downtown the center of life in Bryan once again.