Bryan, College Station and Texas A&M University have been named the host community for the 2025-26 Texas Amateur Athletic Federation Games of Texas.

Construction is now is full swing at Travis Bryan Midtown Park, and passersby can now see several of the key features of the park emerging.

Smoke testing to begin the week of Sept. 20 in south, central Bryan

Residents in south central areas of Bryan may see smoke emanating from various areas beginning the week of Sept. 20, as contractors with the City of Bryan perform smoke testing on sanitary sewer lines.

The City of Bryan’s Communications & Marketing Department was recently recognized on both a state and national level. The department collectively won nine awards, including six first-place awards, for their work in video, e-newsletters, websites and graphic design.

More than 30 items from Bryan’s past will be on display beginning Sept. 3, as part of the City of Bryan’s 150th Anniversary of incorporation celebration. athe 150 Collection features items, photos and documents spanning more than 150 years to offer a peek into the community’s history

Residents in south central areas of Bryan may see smoke emanating from various areas beginning the week of Aug. 30, as contractors with the City of Bryan perform smoke testing on sanitary sewer lines.

Statue of BFD Lt. Greg Pickard to be unveiled at 9/11 ceremony

The sacrifice made by Bryan Fire Department Lieutenant Greg Pickard will be honored at the 9/11 Remembrance and Statue Dedication Ceremony at the Brazos Valley Veterans Memorial at Veterans Park.

On Monday, Sept. 6, 2021, the City of Bryan Municipal Office building and all other city administrative offices will be closed in observance of the Labor Day holiday and will resume normal operating hours on Tuesday, Sept. 7, 2020.

Construction on the Downtown Bryan Quiet Zone is moving at a quick pace, but residents and business owners may notice work beginning at various railroad crossings earlier than expected. 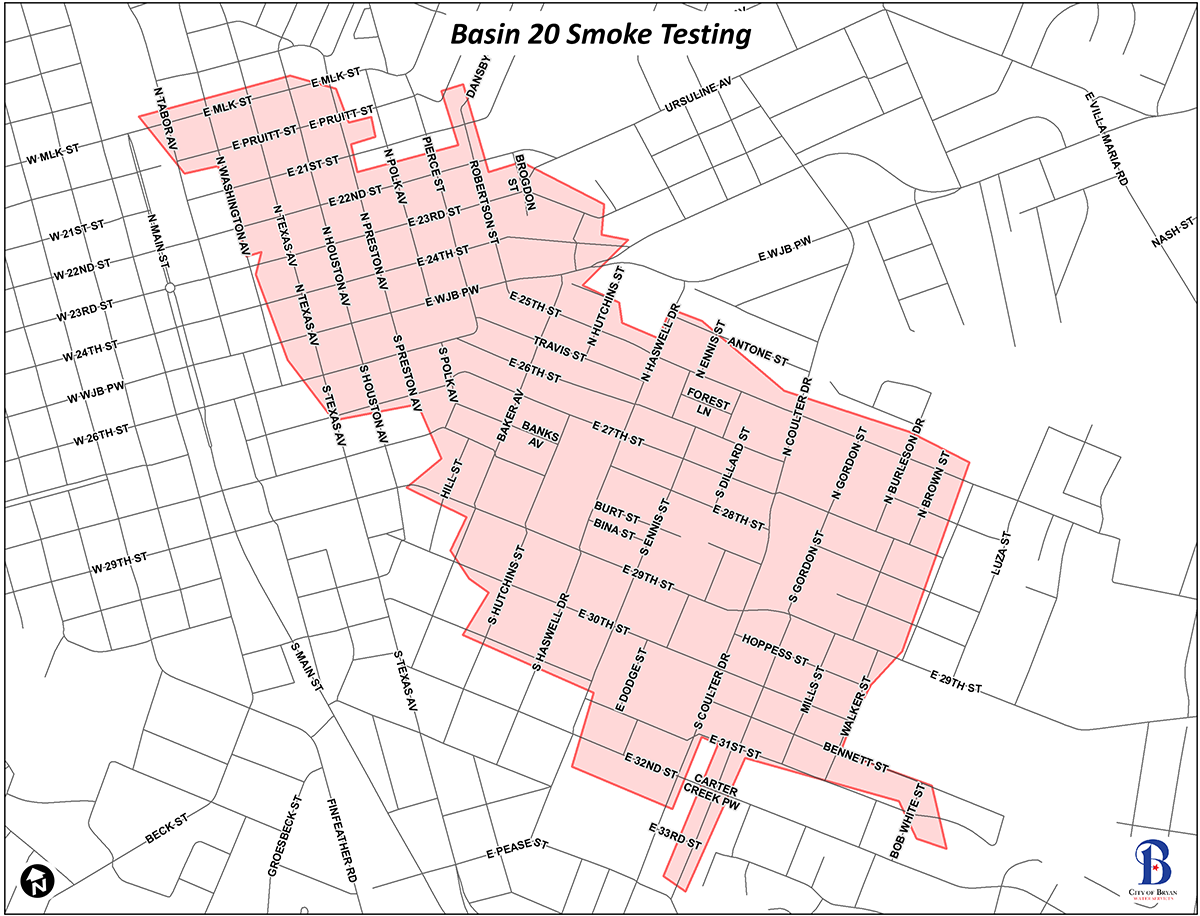 Residents in central areas of Bryan may see smoke emanating from various areas beginning Aug. 13, as contractors with the City of Bryan perform smoke testing on sanitary sewer lines.