Bryan Mayor Andrew Nelson will once again face off against College Station Mayor Karl Mooney in the Salvation Army’s annual Mayor’s Ring Off – a friendly competition to raise money to help provide essential services to those in need in our community.

Memories and keepsakes from 2021 will now live on for 50 years, after members of the Bryan City Council buried a time capsule in front of the Bryan Municipal Office Building on Tuesday, Nov. 9, 2021.

The time has come for the City of Bryan to celebrate its 150th Anniversary of Incorporation in person. The City of Bryan’s actual anniversary date is Nov. 29, 2021, but since that falls on Thanksgiving weekend, we’re celebrating all this week!

On Thursday, Nov. 25, and Friday, Nov. 26, 2021, the City of Bryan Municipal Office building and all other city administrative offices will be closed in observance of the Thanksgiving holiday and will resume normal operating hours on Monday, Nov. 29

Progress has been made on the Downtown Quiet Zone, but construction has stopped due to contractual delays from Union-Pacific Railroad.

2021 State of the City unveiled

Bryan didn’t become a success story overnight. It took years of work, innovation, leadership and patience. The foundations which began more than 150 years ago have paid off in ways that past generations couldn’t have imagined.

Halloween 2021: Stay safe and have fun

Are you ready for Halloween? It will be here before you know it, and if you’re looking for something to do, check out these events in Bryan. The City of Bryan does not regulate trick-or-treating and encourages all residents to make decisions about Halloween celebrations that are best for your family. 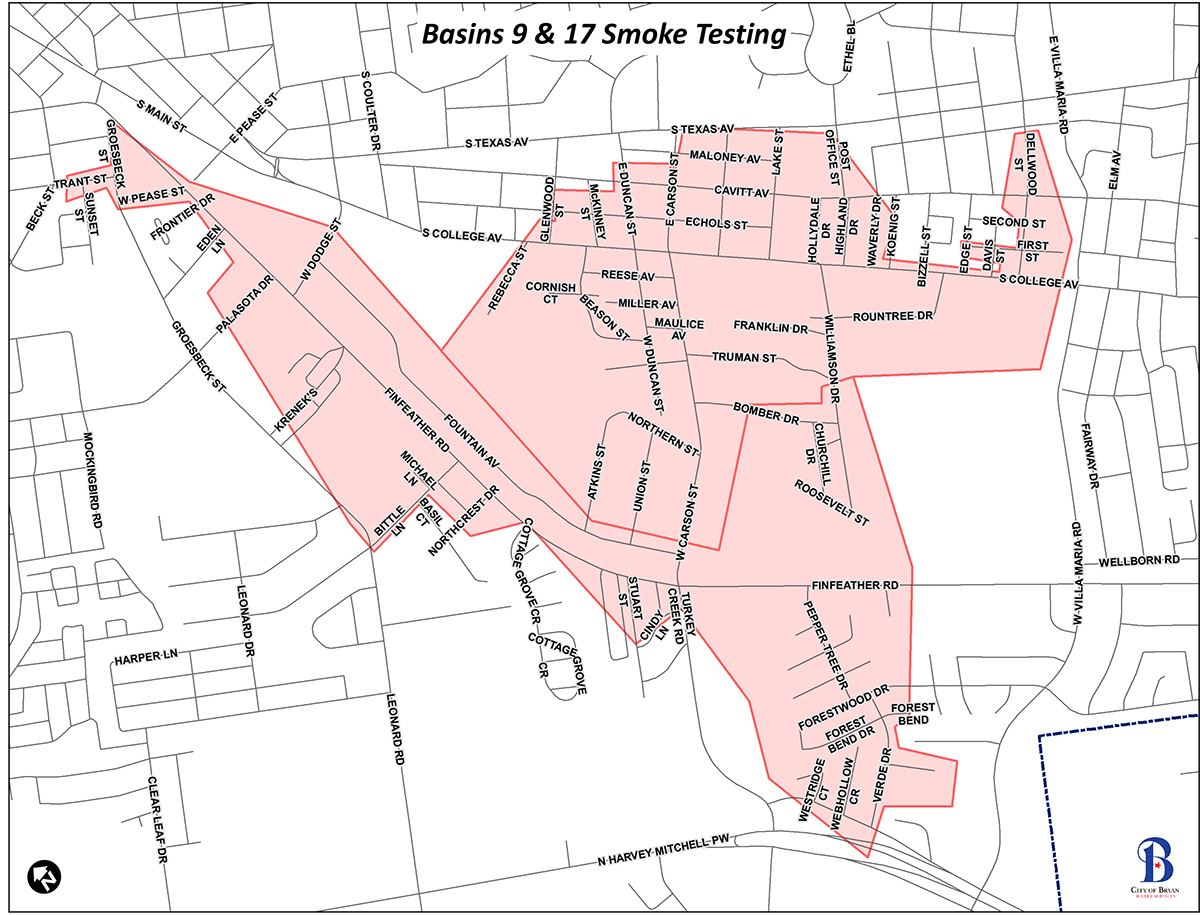 Residents in south central areas of Bryan may see smoke emanating from various areas beginning the week of Aug. 30, as contractors with the City of Bryan perform smoke testing on sanitary sewer lines.