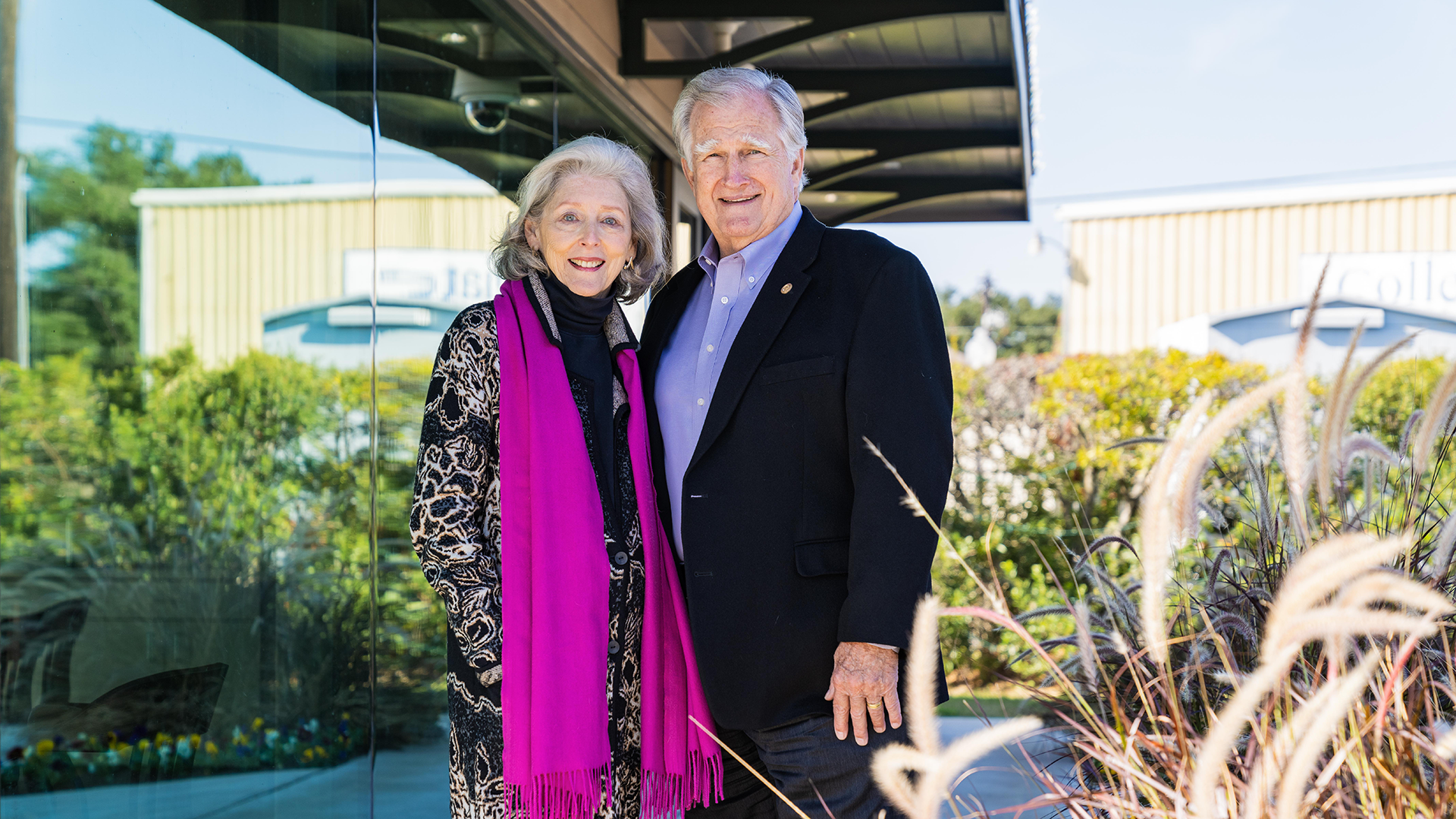 Longtime Downtown Bryan supporters Stephanie Sale and Jim Singleton have been instrumental in much of the area’s redevelopment efforts. Their investment in multiple aspects of Downtown has showed that downtown revitalization is alive and well in Bryan. That’s why Sale and Singleton were honored with the 2021 Downtown Impact Award.

“We have deeply appreciated the opportunity to help with the many efforts that have been undertaken to bring life back into parts of Bryan that—over many years—experienced a sad decline,” Sale said. “In receiving this accolade, we represent the many individuals, businesses, departments of city government, and elected officials who have joined in the effort to make Bryan a ‘Texas Cultural District…where history meets community.’”

Sale and Singleton’s impact on Downtown Bryan isn’t limited to one project. Their and dedication over a number of years and projects shows their investment in seeing Downtown Bryan thrive. They have been involved with several projects, including:

Sale and Singleton join the ranks of dozens of other individuals and organizations whose positive impact on revitalization efforts have made Downtown Bryan a destination for everyone in the community and who have received the Mayor’s Downtown Impact Award.

Mayor Andrew Nelson presented Sale and Singleton with the Downtown Impact Award at this year’s Volunteer Awards Reception on Dec. 9.

“Downtown Bryan is thriving because of the individuals who have invested their time and talents into making it a place people want to gather,” Nelson said. “These efforts continue to be supported by the city through partnerships to promote the vitality of Downtown and the unique variety of amenities it has to offer.”