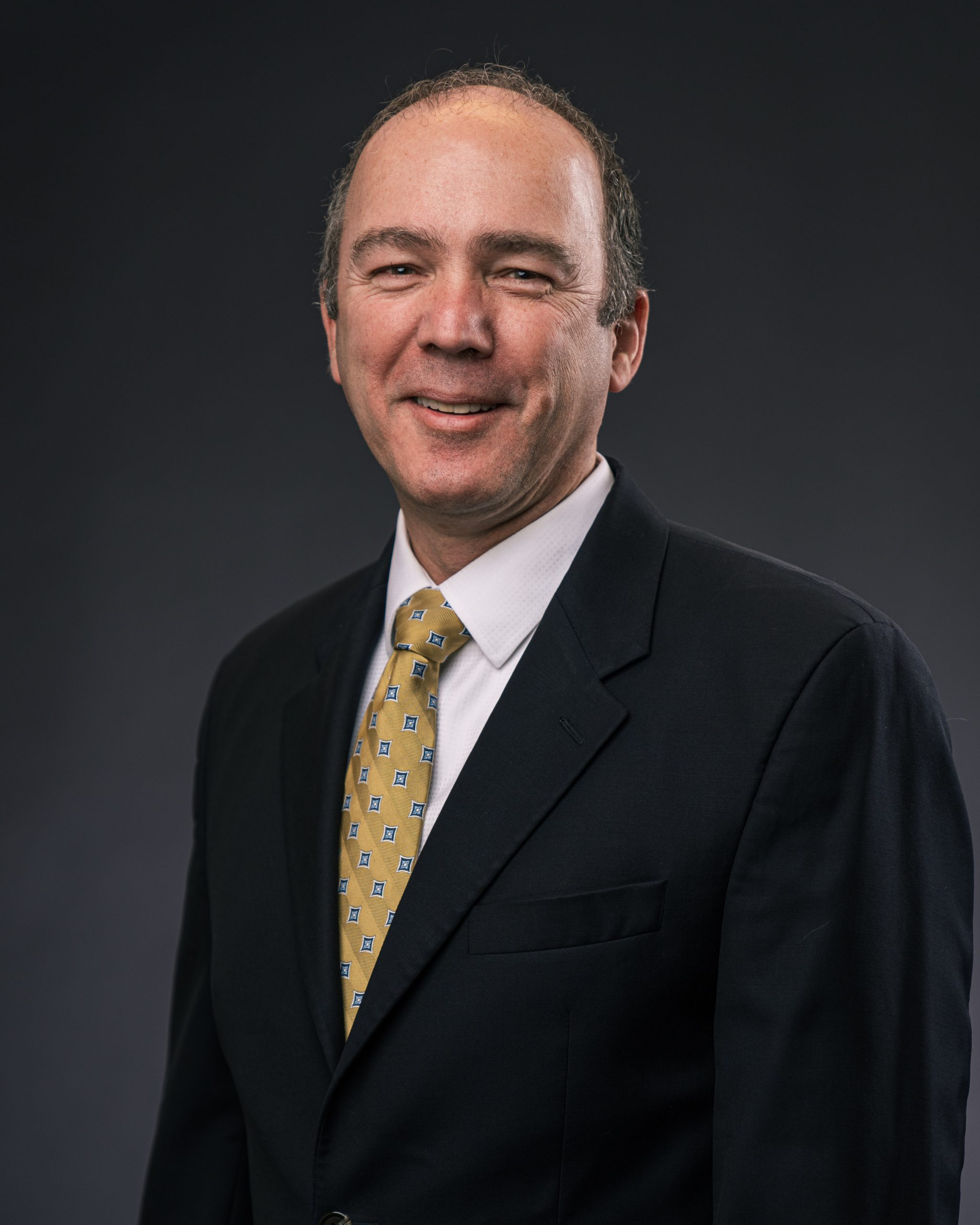 “Through the last several months, Thomas has proven his knowledge and skill in providing sound guidance to the Bryan City Council. We are pleased to promote him to serve as our City Attorney.” Mayor Andrew Nelson said. “He brings extensive experience in municipal government and the highest ethical standards which will serve the City of Bryan well.”

He also serves several community organizations, including on the Board of Trustees for the Robert A. Josey Lodge Foundation in Walker County, and as the Vice-President of the Board for the H.E.A.R.T.S. Veterans Museum. He is also a Boy Scout Troop 114 Committee member and a Deacon and serves on the usher team at First Baptist Church in Huntsville.