What You Need To Know

1. What is an Aquifer Storage and Recovery (ASR) Project?

As defined by the State Water Plan, ASR is the practice of injecting water, when available, into an aquifer where it is stored for later use.

The City of Bryan’s ASR project includes storing groundwater pumped, in excess of City demand, underground in the brackish water zone of the Simsboro unit of the Wilcox group. The groundwater will be pumped from and stored within the same aquifer; however, the excess groundwater pumped for future use will be moved closer to the cooling tower. This reduces the cost and amount of time needed to access the stored groundwater. 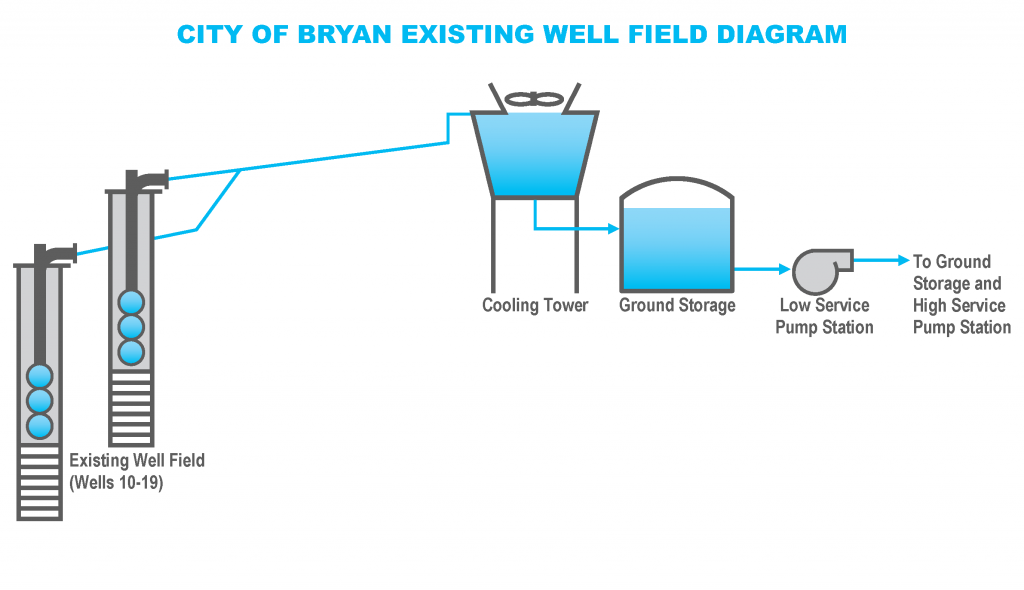 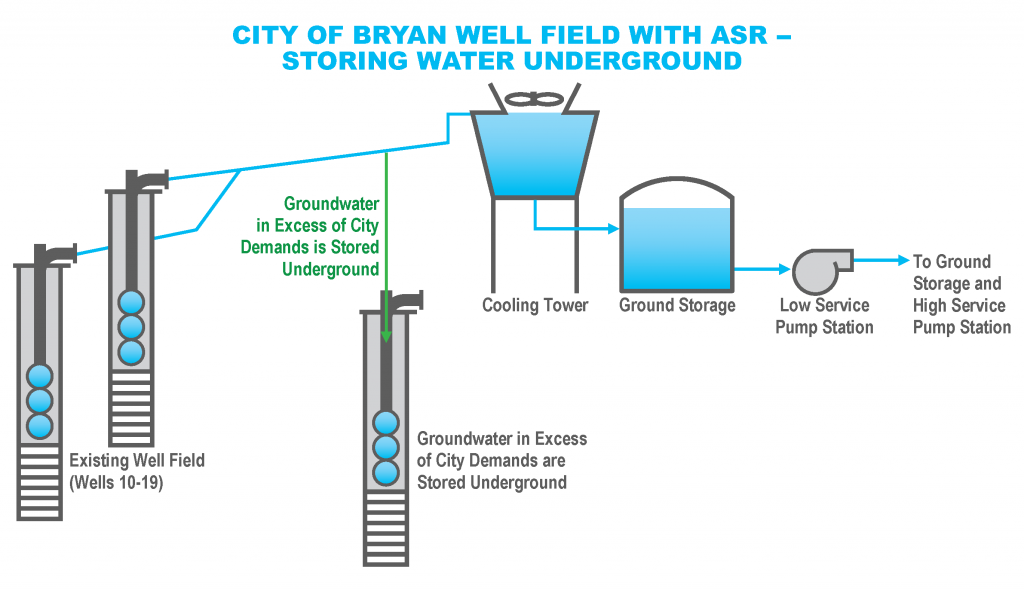 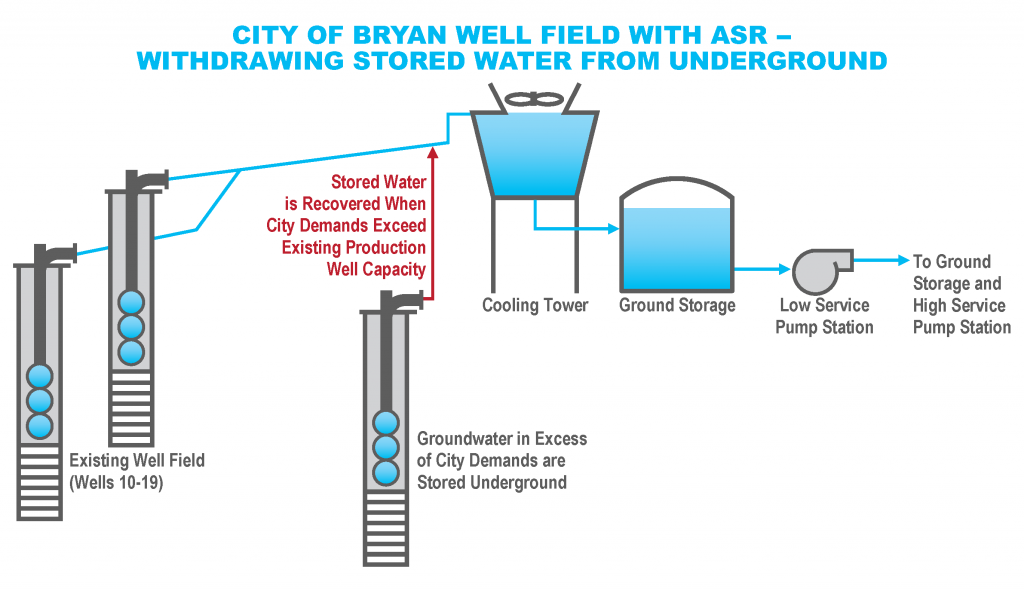 2. Why do the citizens of Bryan need ASR?

The Statewide Water Plan states that the City of Bryan’s demand will exceed the available supply by 2030.

The City is currently maximizing the beneficial use of City-owned land and groundwater rights for the best economic interest of the citizens of Bryan. The ASR project would defer significant infrastructure expansion by facilitating more efficient use of existing wells. In addition, this ASR project will be critical in providing and ensuring adequate water flow in an emergency, such as a home or structure fire, during peak water usage times. 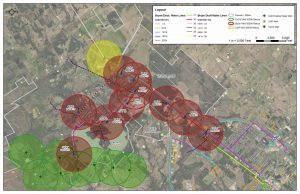 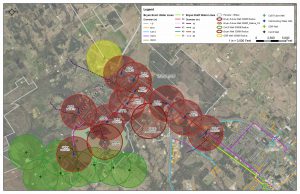 3. What happens if the City of Bryan does not implement the ASR?

If the ASR project is not implemented, the citizens of Bryan will see a dramatic water rate increase – as much as 3 times the current rate – which would continue over the next 20 years. In addition, as many as 10 new wells would need to be drilled, increasing capital costs; maintenance costs; and energy consumption, just to meet day-to-day needs. 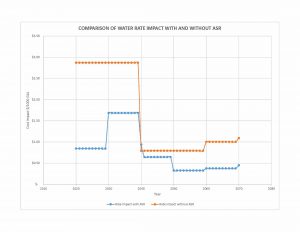 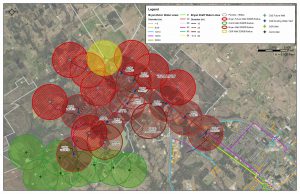 Existing Wells + Needed Wells if ASR is not implemented, Option A 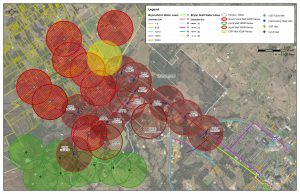 Existing Wells + Needed Wells if ASR is not implemented, Option B

Other municipalities within Texas have implemented the same type of ASR system to secure their community’s water supply. One such example is the San Antonio Water System (SAWS), a public utility responsible for the water supply, quality and conservation for the City of San Antonio. Additional details about the ASR system in place are available here.