The Bryan Fire Department Fire Prevention Poster Contest is back this year. Kids in Pre-K through 12th grade in Bryan are encouraged to use their artistic skills to help bring awareness to fire prevention.

Former councilmember Flynn Adcock’s service to the Bryan community will be forever remembered after a park bench is dedicated in his honor at Camelot Park on Friday, Sept. 2, 2022.

On Monday, Sept. 5, 2022, the City of Bryan Municipal Office Building and all other city administrative offices will be closed in observance of Labor Day. City offices will resume normal operating hours on Tuesday, Sept. 6, 2022.

City of College Station Mayor Karl Mooney and City of Bryan Mayor Andrew Nelson have both declared a local state of disaster in their respective cities due to extreme drought.

The playgrounds are planned to be installed over the coming months in the following locations:

A new play structure will replace the currently existing one that is used by both the community and school. The new structure is targeted at ages 2-12 and will include slides, landings, climbers and have a bonded shredded rubber mulch fall zone. 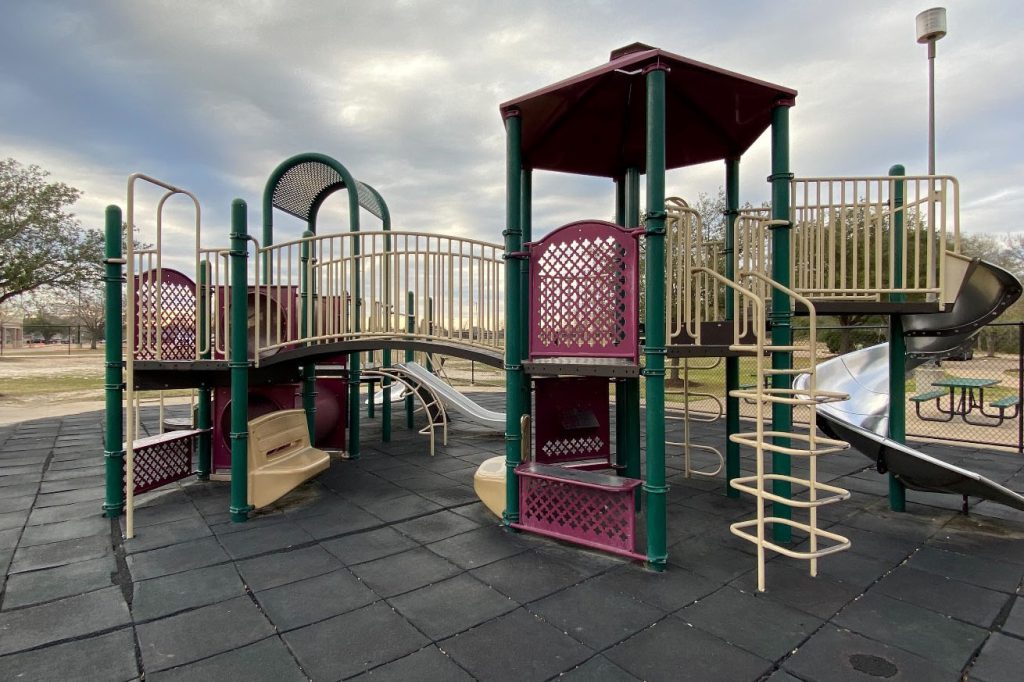 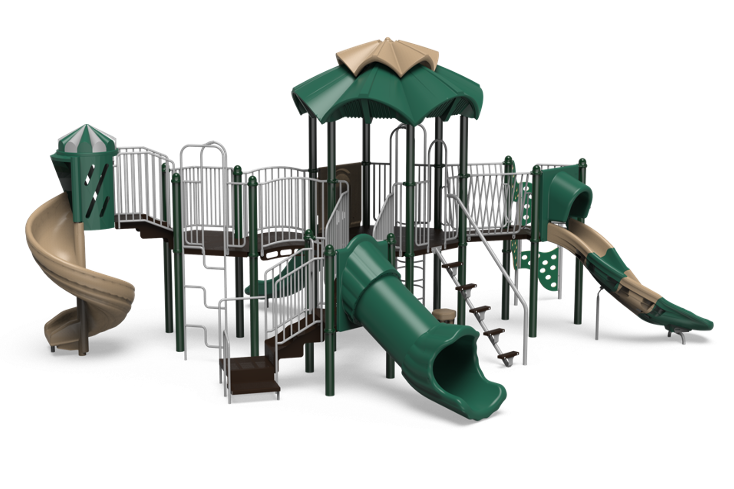 A new play structure will replace the currently existing structure, which exceeds its life expectancy. The new structure is suitable for ages 5-12 and will include a main structure with slides, landings, climbers, monkey bars and a rock wall. It will have a bonded shredded rubber mulch fall zone. 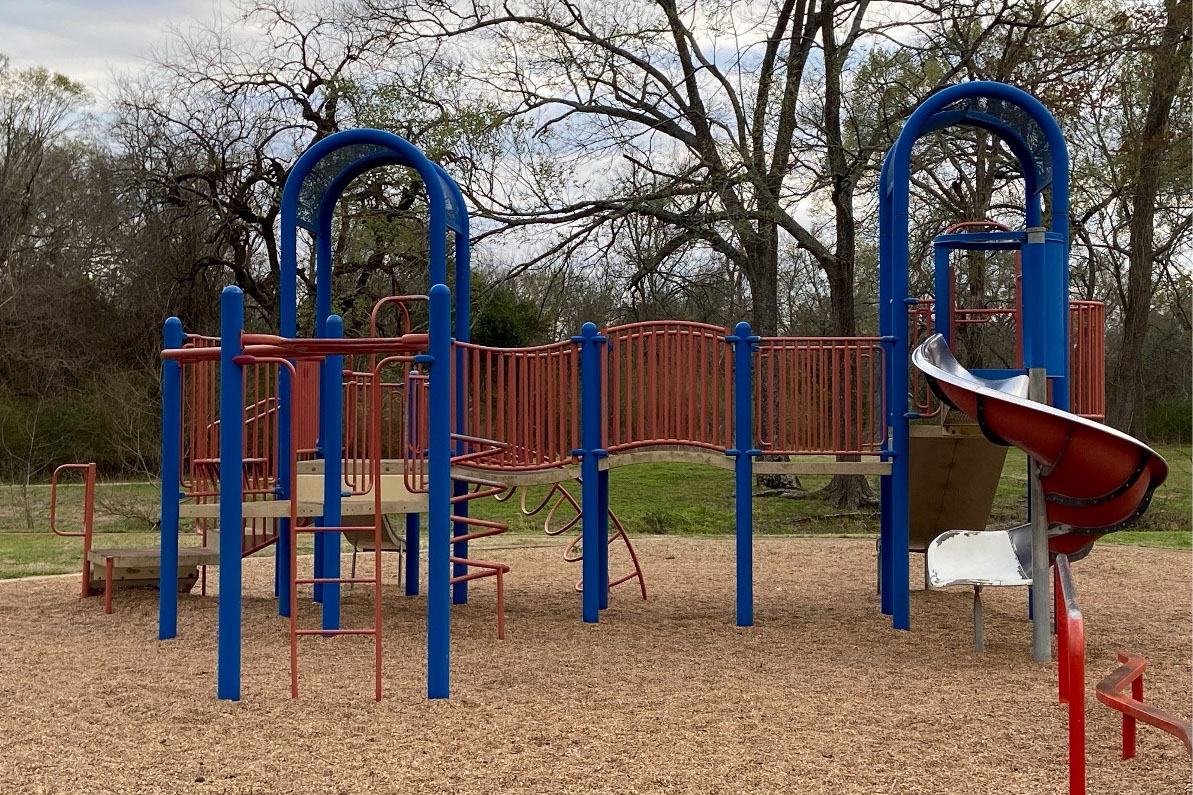 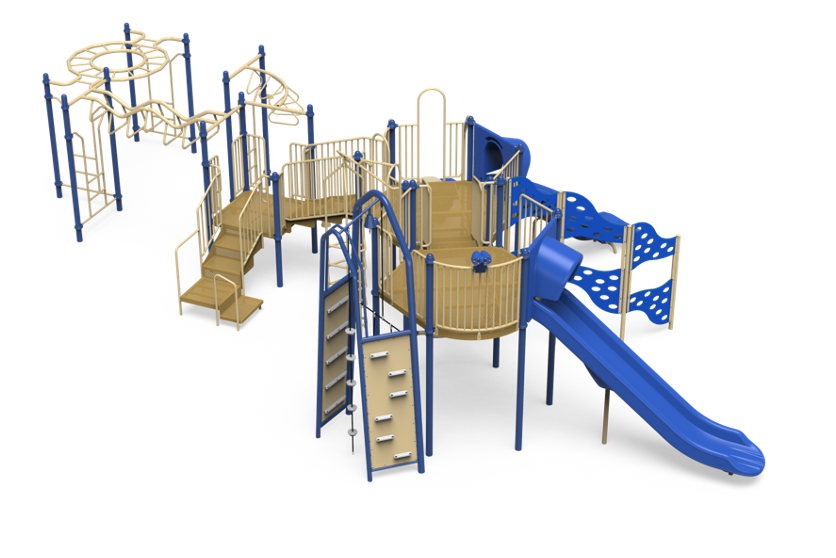 This park will receive a new playground unit, exercise equipment and a walking path extension. The playground equipment includes a shaded play structure, slides and climbing areas. The exercise equipment is planned to include six pieces for community use. The trail will be extended from its current end at Glencairn Court to Arundala Way. 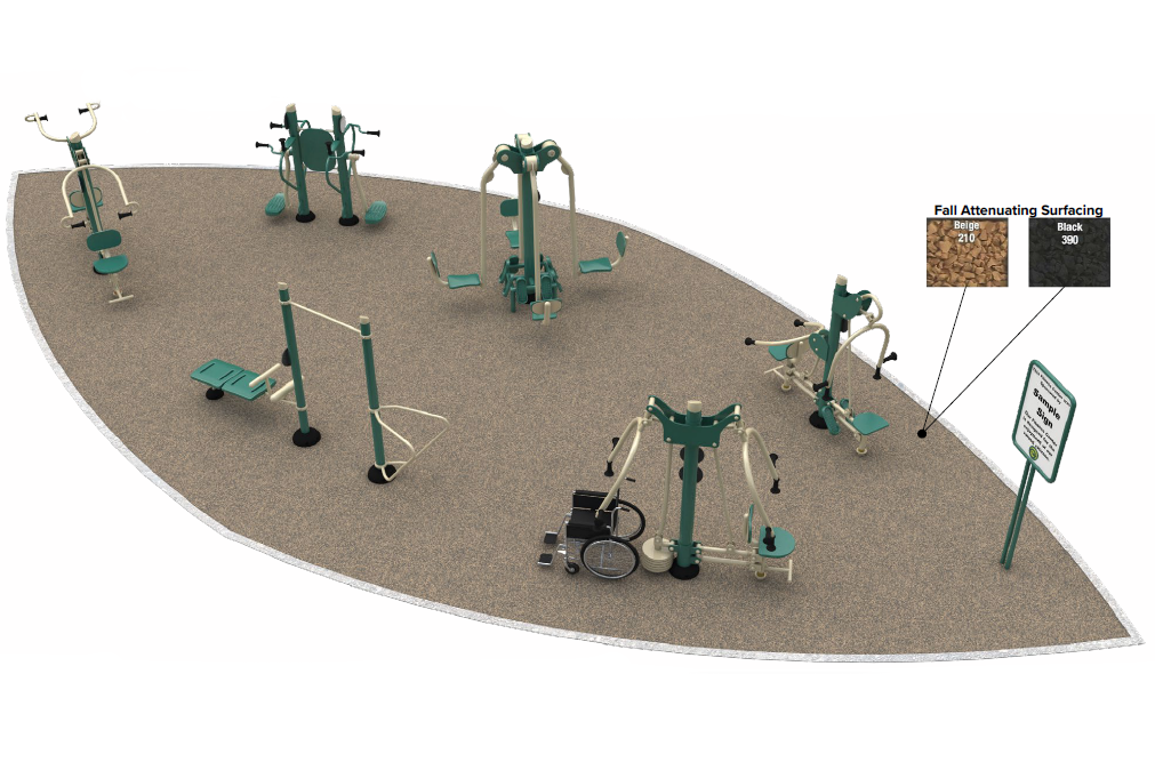 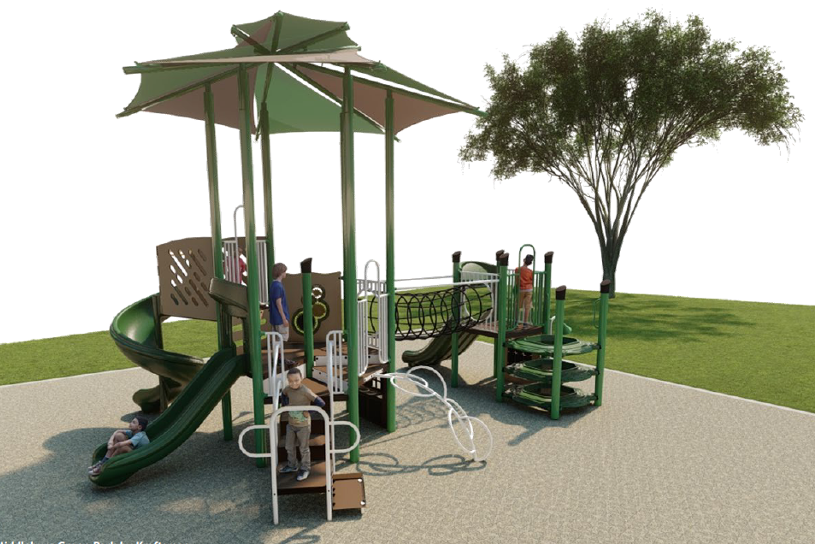 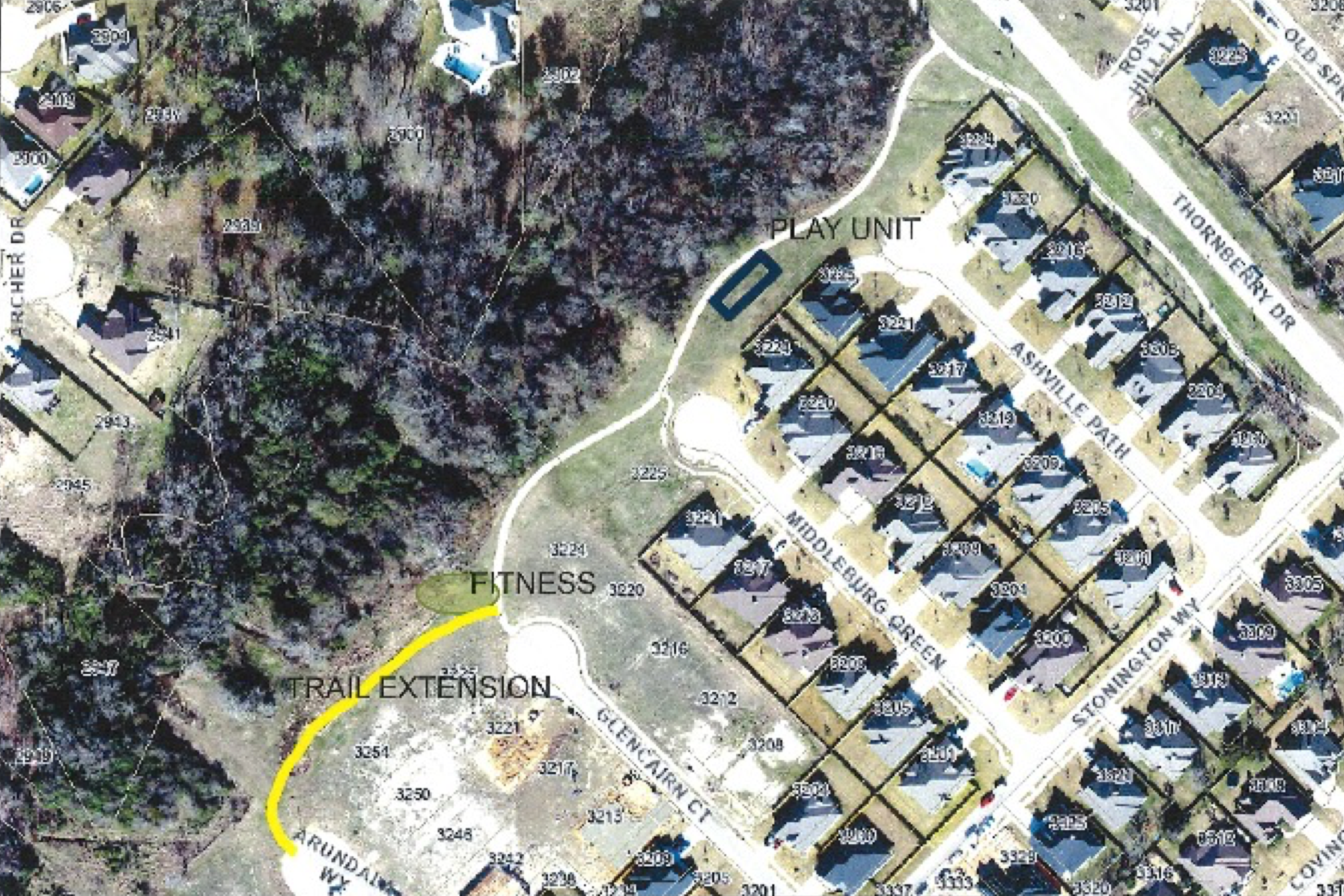 At Henderson Park, two existing play structures that have exceeded their life expectancy are being combined into one play area and relocated out of the floodplain. The new play area is targeted toward ages 2-12 and includes a shaded picnic table, main play structure with slides, climbers and various levels, and separate four-seat swing set and climbing structure. The entire area will have a bonded shredder rubber mulch fall zone. 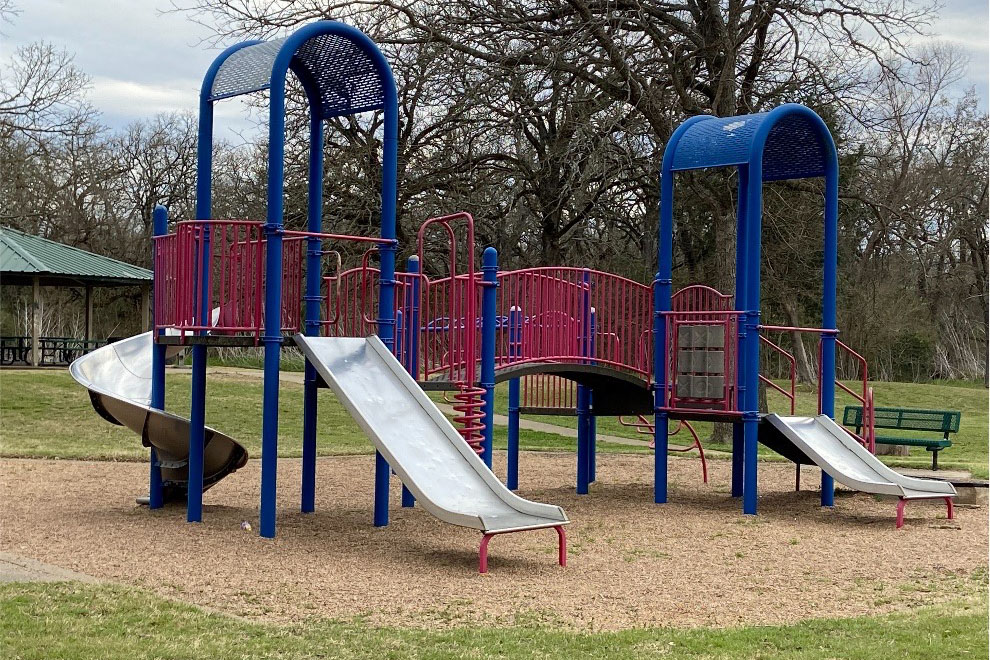 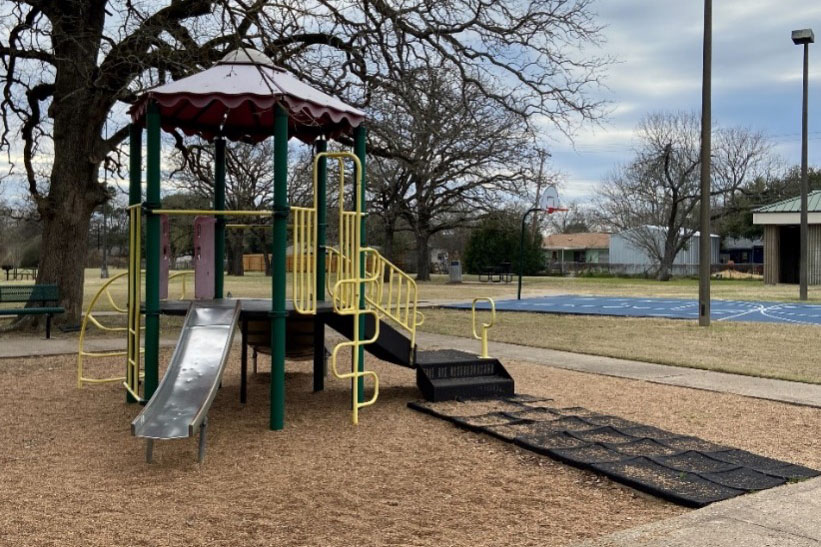 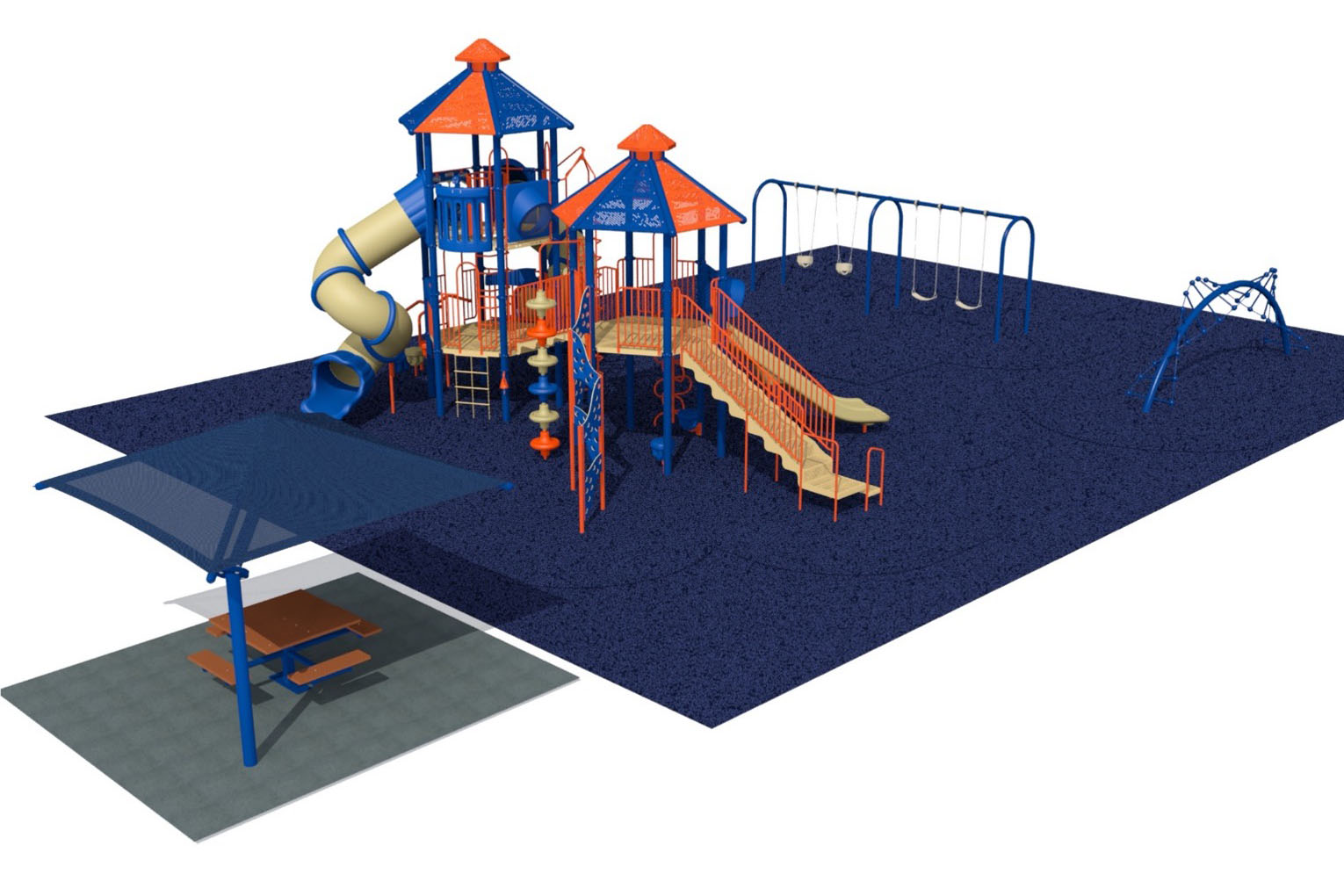 A new play structure will replace the current one at Ibarra Park, which has exceeded its life expectancy. The new structure is intended for ages 5-12 and includes a main structure with slides, landings, climbers and monkey bars. It will also have a bonded shredded rubber mulch fall zone. 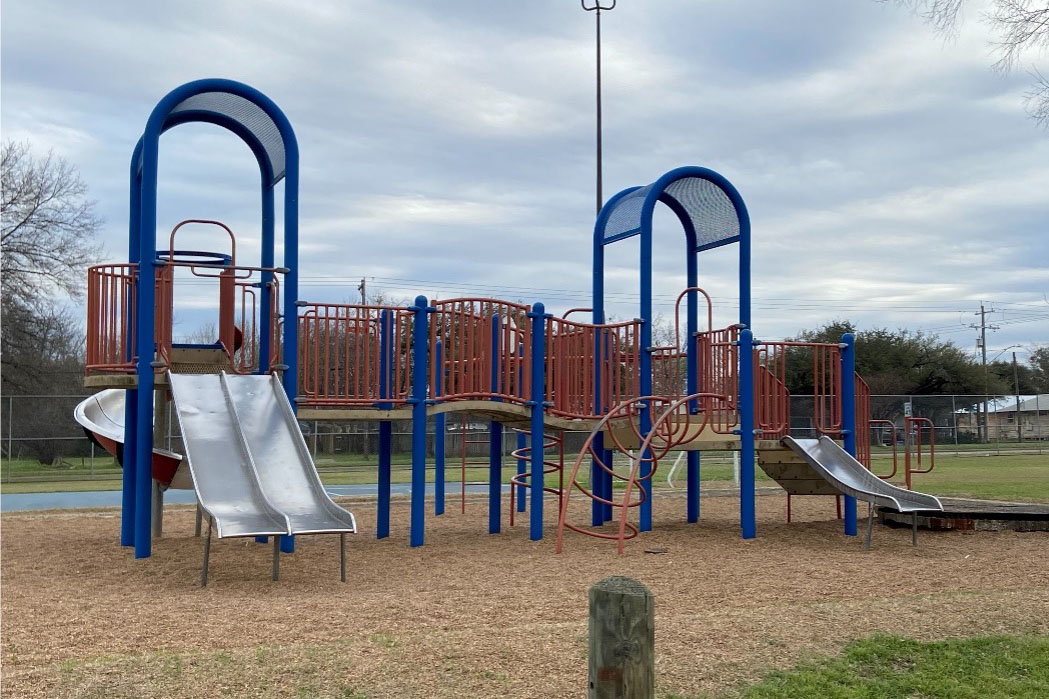 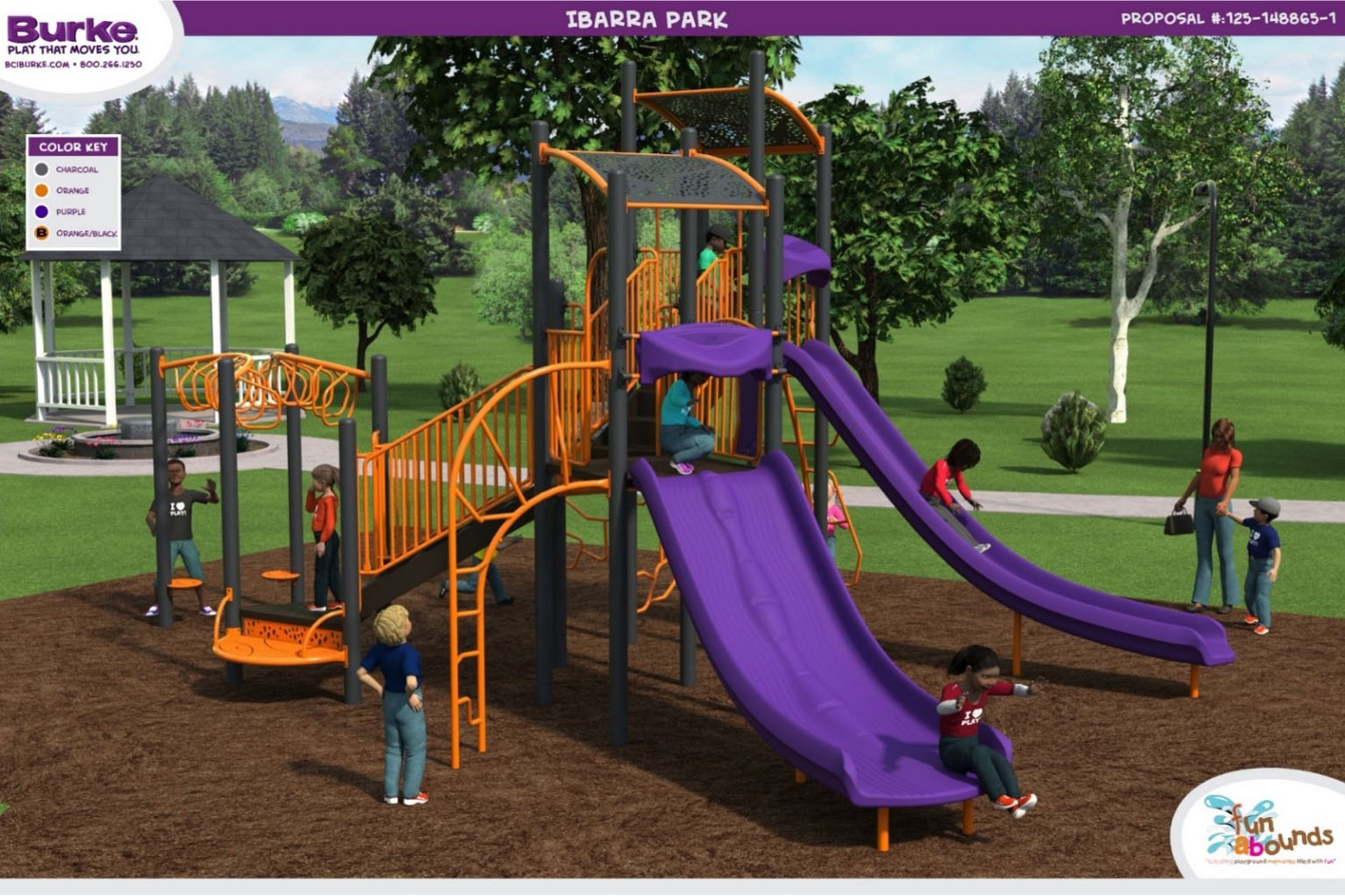 The existing play structure at this park will be replaced with a new structure geared towards kids ages 2-12. The new structure will include slides, ladders, landings, sensory panels and climbing features and will have a bonded shredded rubber mulch fall zone. 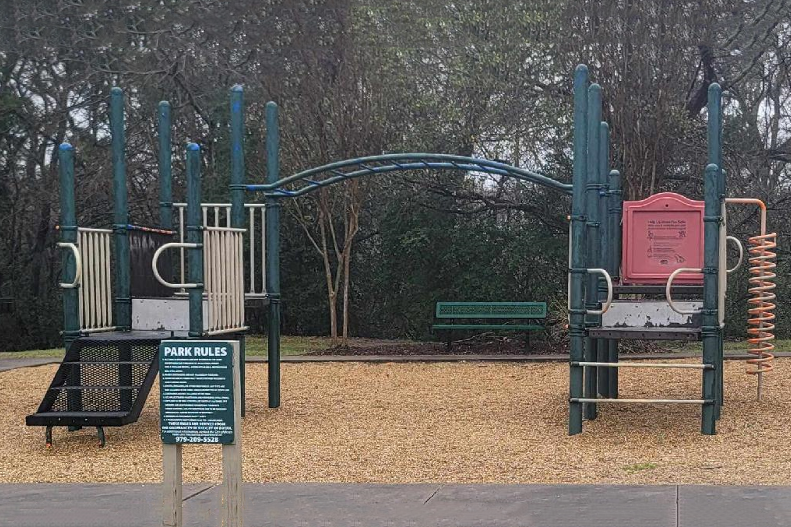 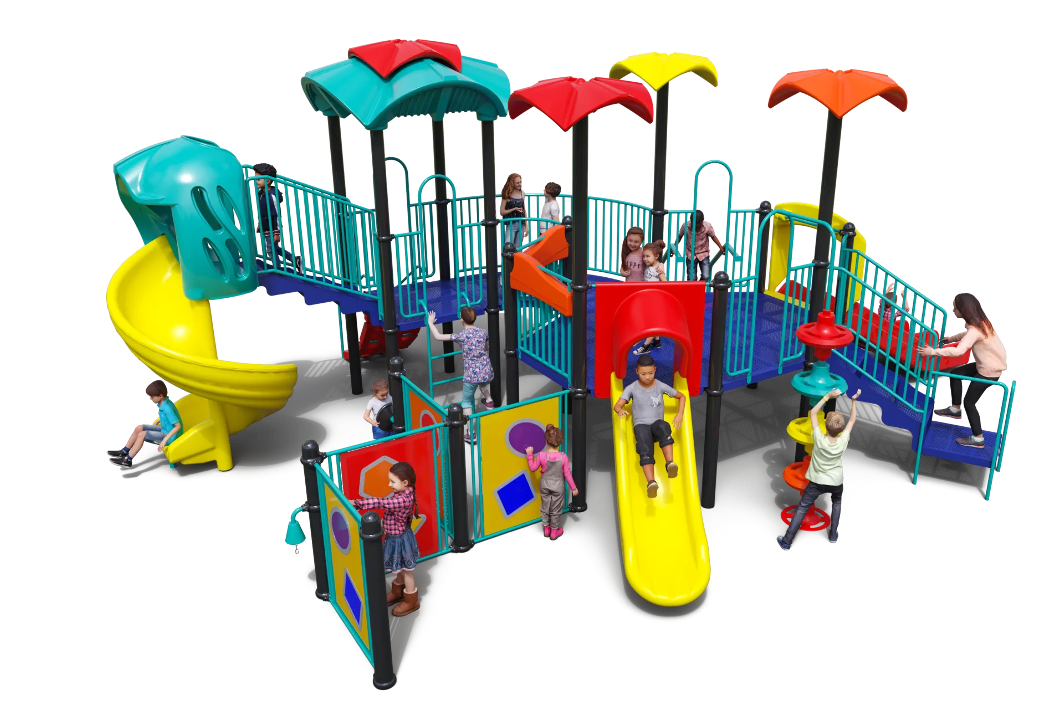